In Sevastopol, 16 people were convicted of illegally organizing and conducting gambling 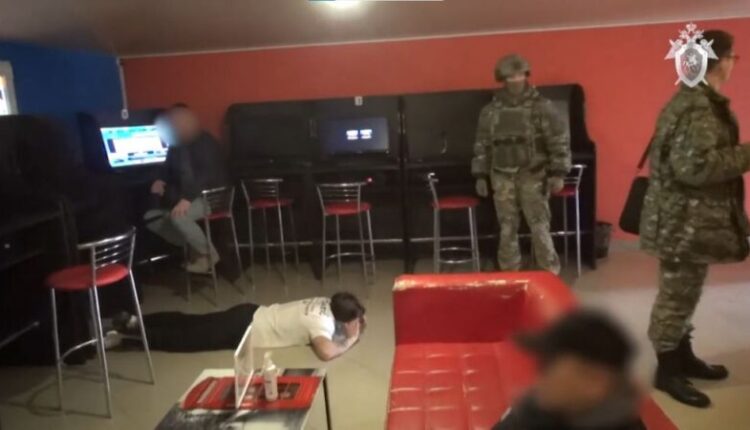 In Sevastopol, the court delivered a guilty verdict in a criminal case against 16 residents of the Nizhny Novgorod, Vladimir, Murmansk regions, the Republic of Crimea and Sevastopol.

Recall the circumstances of this case. A resident of Nizhny Novgorod, 1978 year of birth acted as the organizer and leader of the criminal community, which carried out illegal gambling activities outside the gambling zone using gaming equipment and the Internet. He purchased equipment, received logins and passwords to access the online casino, established the procedure and conditions for the distribution of criminal proceeds, and developed a mechanism for conspiracy of this activity.

As the head of structural divisions, he attracted his sister’s husband, a resident of Nizhny Novgorod, 1987 year of birth, who selected administrators for work in computer clubs, conducted briefings, took conspiracy measures, calculated salaries, kept records criminal proceeds and expenses and transferred the received funds to the head of the community.

Find out more:  There is tinting on car windows - think about whether to go to Sevastopol. There with it strictly

Other defendants acted as hall administrators.

In total, during the period from the second half of the year 2015 to March 2019 of the year, five halls of virtual slot machines were opened, two of which were located in Kerch, and three — in Sevastopol. Illegal income received by the criminal community amounted to more than 16 million rubles , — the prosecutor’s office specified.

Leninsky district of Sevastopol, taking into account the opinion of the public prosecutor, sentenced two leaders and four members of the criminal community to imprisonment for terms ranging from 6 years to years 6 months with a term to be served punishment in a strict regime penal colony. The rest of the participants were sentenced to 5 years 6 months to 6 years in prison conditionally with a probationary period of 2 to 4 years.

In addition, all convicts were given additional punishments in the form of a fine in the amount of thousand to 1 million rubles and restriction of freedom for a period of 1 year to 1 year 6 months . The verdict has not entered into force.