In Sevastopol, in just one day (January 4), an ambulance was called … four hundred times 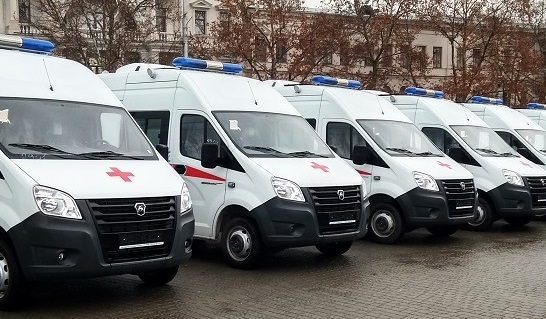 On January 5, Director of the Sevastopol Health Department Vitaly Denisov conducted an administrative round at the central ambulance station. Writes about this . The head of the city health department checked how the operational department «103» works.

Ksenia Logvinova, a paramedic for receiving calls and transferring them to mobile teams, said that there are a lot of calls, but the doctors are coping. According to her, only on January 4 in Sevastopol, the service «103» received 400 calls that worked out ambulance teams. That is, each brigade of the Sevastopol ambulance completed ten or more calls per day.

On the eve of the New Year, students of SevSU planted more than five thousand grape seedlings