In Sevastopol, there are the first winners of the grant competition for the creation of modular accommodation facilities 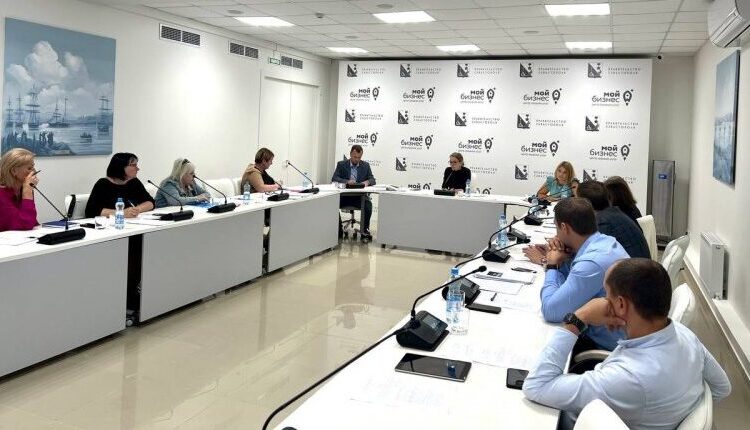 A meeting of the regional commission for the provision of grants for the creation of modular non-capital accommodation facilities was held in Sevastopol. The commission included representatives of municipalities, businesses and city authorities. At the meeting, the members of the commission assessed the applications for compliance with the requirements for the provision of documentation and compliance with the procedure for granting a grant, considered the presentations of projects, asked clarifying questions to the contestants.

According to the results of the meeting, a decision was made on three winners of the competition. Ahead — agreements with grant recipients and control over the implementation of the project for five years , — the press service of the Government of Sevastopol quotes the head of the tourism department of Sevastopol Larisa Ostapenko.

The winners were the companies Alnika, Delhi-Christo, IP Kozlovskaya Sidonia Filippovna. Grantees undertake to build on the territory of Sevastopol 77 modular accommodation facilities.

Grants are a very important federal support measure for our region. Thanks to the grants won, entrepreneurs will be able to recoup their projects twice as fast. Also, the city will attract a significant share of private investment, as grants involve co-financing , — says Larisa Ostapenko.

According to the head of the department, an additional competition for the provision of grants for the construction of modular non-capital accommodation facilities will be announced and entrepreneurs will again have the opportunity to apply for the support of Rostourism.

Recall that in 2022 year, as a result of the regional application approved by the Federal Tourism Agency, Sevastopol received 150 million rubles from the federal budget for the construction of modular non-capital accommodation facilities.

Find out more:  Turn on the light: there will be a thousand more street lamps in Sevastopol
13
Share

Risk loves the brave: they took a risk and won. Ministry of Defense of the Russian Federation — about the heroes of the special operation in Ukraine