In Sevastopol will resume the production of champagne on Soviet technology 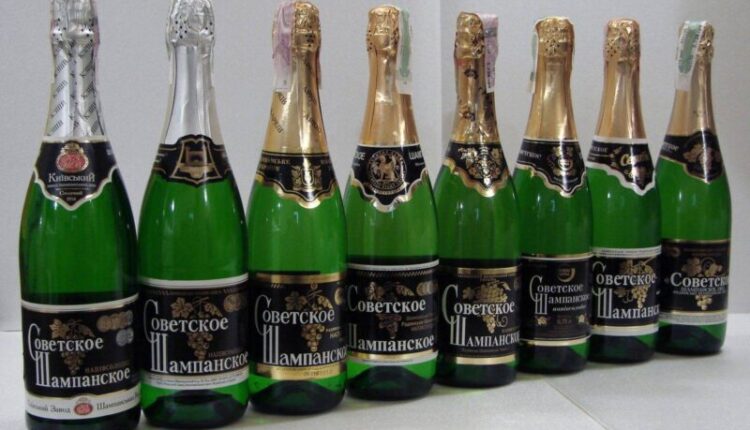 Sevastopol winery plans to produce only up to 8 million bottles of wine per year.

«Sevastopol Winery» in will resume the production of champagne according to Soviet technology using its own raw materials. This was reported by

director of the enterprise Alexander Vasyukov.

Now we are reviving the line of champagne that was in demand and that the local residents of Crimea remember. All production technologies are preserved. Champagne will be made entirely from our wine material. If we blend, then only with our own varieties , — said Vasyukov. 16735427

He noted that the famous Soviet champagne, which was produced in Sevastopol, is associated with the locals with the yellow label «Sevastopol Sparkling». It is patented by the factory. The introduction of Soviet technology will allow the company to produce more wine.

The planting area of ​​the fruit-bearing vineyards of the plant is 600 ha, from year they will increase by almost 130 ha due to the entry into the fruiting phase of young vineyards. Also, the plant plans to additionally plant new bushes.

This year we have stepped over 2 million bottles, but it is still not enough. Our plans are to produce 6-8 million bottles a year, and in the next two or three years we will achieve this , — said the director of the plant.

Viticulture and winemaking are among the priority sectors of the economy for Sevastopol. The total area of ​​fruit-bearing vineyards in the region exceeds 4 thousand hectares, dozens of wineries operate. The terroir of Sevastopol is comparable in its characteristics to such areas as the world-famous Bordeaux or Burgundy.