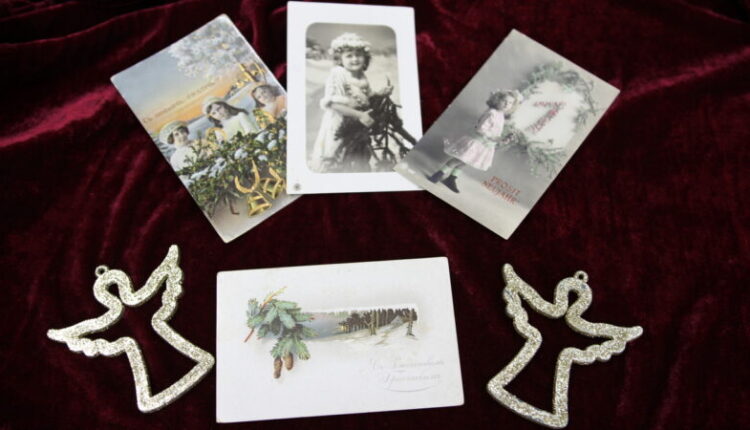 You can get acquainted with the exhibition until 31 January.

Since January 1, the Livadia Palace Museum has been exhibiting the exhibition “A Star Flickered on the Way to Bethlehem”, timed to coincide with the beginning of the new 2023 year and the celebration of the Nativity of Christ. Authentic postcards from the beginning of the 20th century from the museum’s funds depict children waiting for the holiday, spruce branches decorated with toys, obese piglets — symbols of prosperity.

Nostalgia for the winter holidays of the Russian Empire pervades the watercolor painted by Grand Duchess Olga Alexandrovna in exile.

The exhibition is available to visitors until January 2023 years in the Study of Emperor Nicholas II as part of a tour of the main expositions of the palace. The Pushkin card is valid , — the press service of the Ministry of Culture of the Republic of Crimea reports.

Interestingly, the first commercial Christmas cards were issued in London on May 1 23 of the year. The custom of giving holiday cards came to Russia from Europe in the second half of the 19th century. At first, Christmas cards depicted Christian stories, winter landscapes and children’s outdoor games.

2023Photos and materials: press service of the Ministry of Culture of the Republic of Crimea.