In Simferopol, the Christmas Bishop's Tree will be held tomorrow 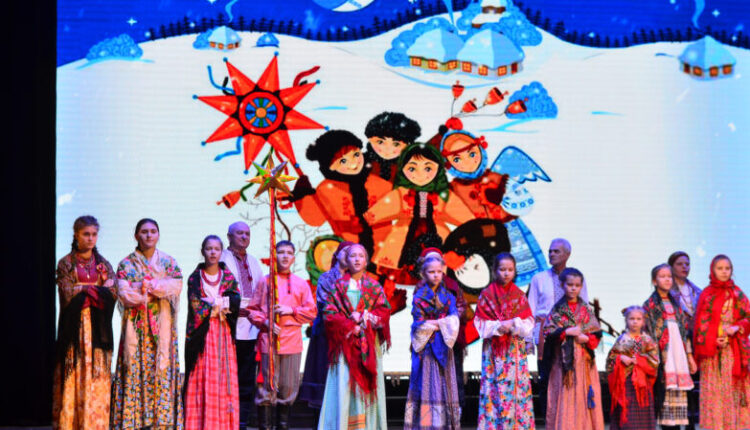 Interestingly, the first Bishop’s Christmas tree in the Simferopol and Crimean diocese was held back in 1994 year. And since then, such a winter children’s holiday has become traditional.

20 named after St. Luke of Crimea, as well as graduates of the creative team. Participants of the Bishops’ Tree will be presented with their creativity by the Children’s Ballet School «Lil Ballerine» (head — Daria Dyachenko), vocal and choral studio «Crimean Pearls» (head — Elena Kornys-Pokidko). The participants of the celebration will also see snow animation performed by the Honored Artist of the Republic of Crimea Ksenia Simonova , — in the press service of the Crimean Metropolis.

Sunday school students who have achieved special success in their studies last year, teams of connoisseurs of Orthodox culture from the Grain of Truth TV club, Orthodox pathfinders, students of Orthodox gymnasiums are invited to the Bishops’ New Year’s Tree. As always, gifts will be waiting for young spectators. View start at .. Entrance is by invitation cards.

Archival photos of the Ministry of Culture of the Republic of Crimea are used.

Find out more:  Exhibition "Image of the City" by Alexander Kropko opened in Simferopol
Share

Crimean rescuers are preparing for the safe conduct of baptismal ablutions