In the cave «Tavrida» opened a caving school for young scientists 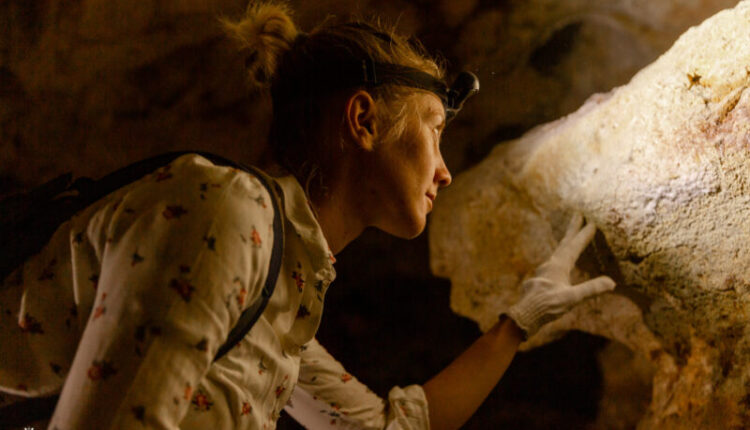 Young scientists will be trained in a speleological school, which opened at the Crimean Federal University. Scientific research will be carried out on the basis of the Scientific speleological-paleontological complex «Cave» Tavrida «» KFU. V. I. Vernadsky. In total, young scientists from the universities of Kaliningrad, Yekaterinburg, Krasnodar and Moscow will take part in the project.

During the week, young specialists will collect and analyze samples of cave minerals, petrified animal bones, study the microclimate of the cave with special equipment and gain skills that allow them to perform underground topographic surveys using modern geodetic equipment. Upon completion of the training, specialists will publish the results of their scientific work in journals of various levels , — the press service of the university quotes the deputy director for science of the Scientific Speleo-Palaeontological Complex of KFU «Cave» Tavrida «» Gennady Samokhin.

Find out more:  For fans of extreme sports: drag racing competitions will be held in Crimea
16
Share