In the Chernomorsky district, two departments of the hospital and the building of the FAP in the village were updated. Vladimirovka 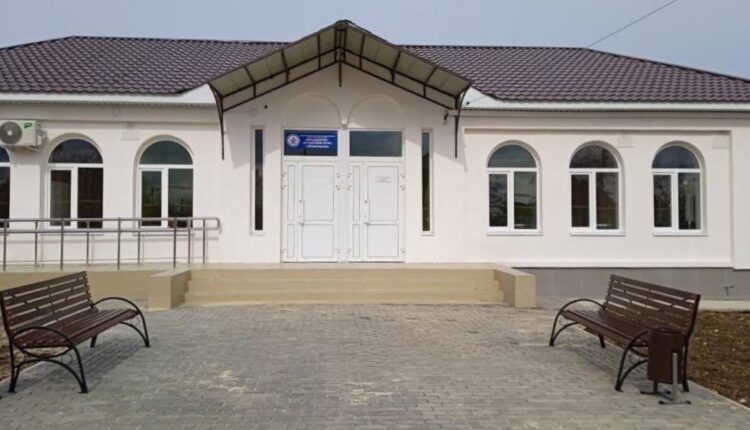 In GBUZ RK «Chernomorsk Central District Hospital» last year, major repairs were completed at three facilities. Thus, according to Yegor Titov, chief physician of the medical organization, the premises of the therapeutic department were renovated, where the repair took place in two stages. During work in one wing of the building, patients were accommodated in another part of it. At the moment, the department is fully operational, part of the department is temporarily involved in the hospitalization of patients with a new coronavirus infection and community-acquired pneumonia.

Also, at the end of last year, the overhaul of the obstetrics and gynecology department was completed, for the full functioning of which the purchase of medical equipment continues. For the duration of all work, to receive specialized assistance, patients are temporarily sent to the Evpatoria Maternity Hospital , the press service of the Ministry of Health of the Republic of Crimea reported.

In addition, as the chief physician said, the overhaul was completed in the feldsher-obstetric center in the village of Vladimirovka. To provide medical assistance to local residents during the period of repair, a mobile FAP regularly went to the village. At the moment, patients are received in a renovated room, in comfortable conditions.

Repair work at these facilities was carried out as part of the implementation of the activities of the departmental target program «Modernization of state healthcare institutions in order to bring them up to federal standards and regulations.»

photo: press service of the Ministry of Health of the Republic of Crimea

In Crimea, grapes are pruned