In Yalta, a candidate for the Chekhov Prize was identified 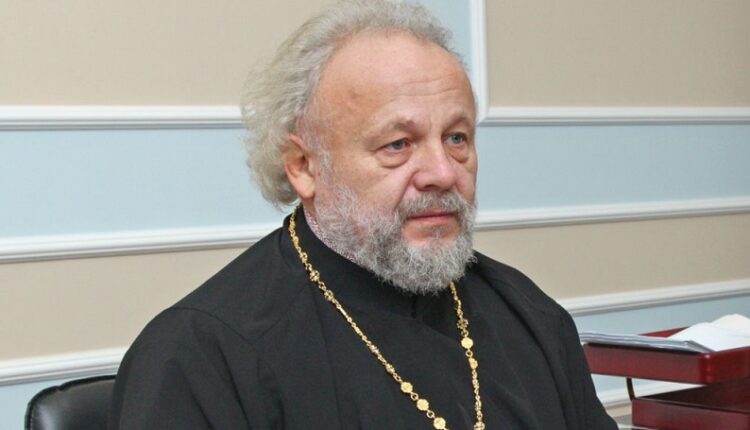 In Yalta, they decided on a candidate for the award to them. A.P. Chekhov. The competition commission, without disputes and debates, approved the documents of the applicant for the award — Nestor, Bishop of Yalta, Vicar of the Simferopol Diocese (Nikolai Nikolaevich Donenko). As emphasized in the decision, «for the preservation of the traditions and historical memory of the city of Yalta, local history activities and active educational work.»

It has become a good tradition on the eve of the birthday of the great Russian writer and playwright Anton Pavlovich Chekhov to determine candidates for the Prize. Nestor, Bishop of Yalta, vicar of the Simferopol diocese, is a very worthy person, the jury members unanimously supported his candidacy for the award of the Prize to them. A.P. Chekhov for 2021 year, — said the head of the municipality of the city district of Yalta — the chairman of the Yalta City Council Konstantin Shimanovsky.

In the future, the candidacy of the applicant will be approved by the decision of the session of the Yalta City Council.

This prize is awarded to citizens of the Russian Federation, creative and author teams living and working in the Yalta region for at least 10 years, for achievements in the field of fiction, journalism, fine, musical and theatrical art, as well as discoveries and research on the history of the South Coast, implemented projects that improve the urban environment and the natural environment of the municipality, outstanding charitable actions in support of culture, science, education and health.

Find out more:  25th round of the Premier League of the Crimean Football Union: TSK-Tavria catches up with Sevastopol
69
Share

Best smartwatches: which ones to choose in 2022

FIU in Sevastopol: changes in legislation regarding electronic document management

25th round of the Premier League of the Crimean Football Union: TSK-Tavria catches up…

Crimean Football Academy is looking for talents. Both among boys and among girls.…