Irina Kiviko: “More than 70% of the recommendations of deputies on the draft budget 2023-2025 have already been taken into account” 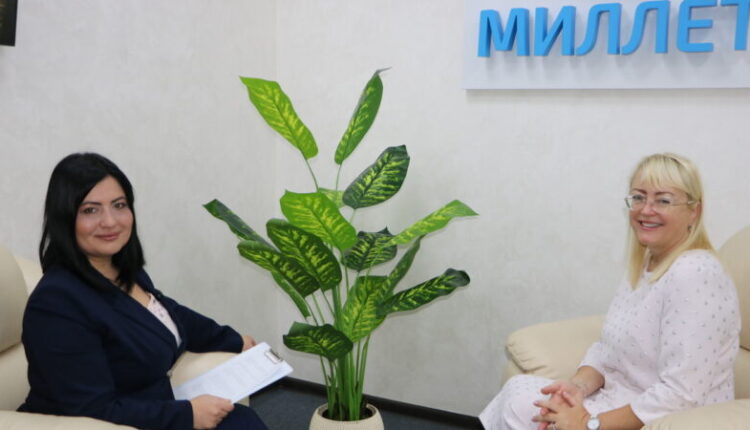 To date, more than 70% of the recommendations of deputies on the draft budget for the 2023 year and for the planning period have already been taken into account 2024 and 2025 years. Irina Kiviko, Minister of Finance of the Republic of Crimea, Deputy Chairman of the Council of Ministers of the Republic of Crimea, announced this on the air of the TV program of the program “Results with Aishe Shulakova” at the Millet TV and Radio Company.

Now the active budgetary time is passing. The draft Crimean budget for the next three years is being discussed in the relevant committees of the State Council of the Republic of Crimea. To date, more than 70% of the deputies’ recommendations have already been taken into account. Since November, a public discussion of the main financial document of the republic has been held online at a forum specially created by the Ministry of Finance, and already 2024 the results of this discussion will be summed up , — commented Irina Kiviko.

Also, within the framework of the program, the Deputy Prime Minister told viewers what work is being done by the Ministry of Finance of Crimea to improve the financial literacy of Crimeans and how to protect yourself from sophisticated scammers, what is the reason for investors’ interest in the republic, including the benefits of obtaining the status of a FEZ participant, as well as the introduction of an investment standard and mechanisms for supporting small and medium-sized businesses on the territory of the Republic of Crimea.

Find out more:  Goskomregister of the Republic of Kazakhstan: the law limits the total area of ​​land for personal subsidiary plots

The full version of the TV program can be found .

In Crimea summed up the results of the operation «Drunk driver». There were a lot of drivers «under the degree»