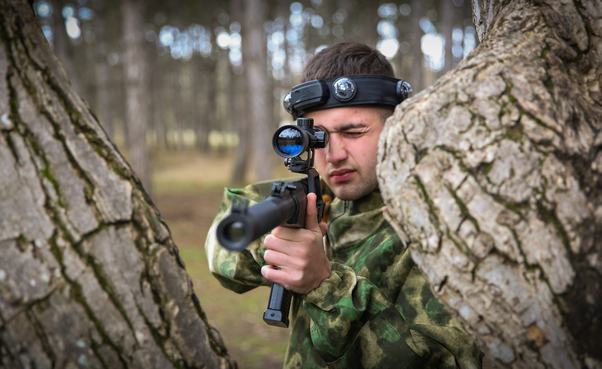 A center for a comprehensive study of human social behavior is being created at the Crimean Federal University. The purpose of the center will be to reduce the risk of aggressive anti-social acts and early diagnosis of social tension in the field of intercultural and interfaith relations. According to the director of the Tauride Academy of the Crimean Federal University Sergei Elkin, the center will include a laboratory of experimental psychology and psychophysiology. Laser tag will become an experimental platform for analyzing the behavior of game participants.

We want to establish the features of the cognitive processes of participants under the influence of team play, analyze the verbal and non-verbal characteristics of communications, and determine the components of asocial and prosocial behavior. In the future, this will make it possible to create a digital profile of the social tension of various groups of the population , — the press service of the university quotes Sergey Elkin.

Andrey Falaleev, the rector of the Crimean Federal University, notes that gaming technologies will be used in the educational process as well.

All social research is about people and their behavior. Gaming technologies are among the most modern. They are used both in the educational process to make the education of young people more interesting and exciting, and in the research process. We will study how the game can be used in the learning process , — notes Andrey Falaleev.

The project is being implemented at the Crimean Federal University within the program «Priority 2030». The first leather tag took place on March 6th. The game was attended by students from different structural divisions of the university, as well as cadets of the Military Training Center of KFU.

Find out more:  Crimeans can issue a monthly payment for children from 8 to 17 years old

In Sevastopol, they are looking for a driver who hit a pedestrian and fled the scene of an accident

Arthur hurried? In Yalta, they decided where they would send the Soviet tiles dismantled from Sovetskaya Square …