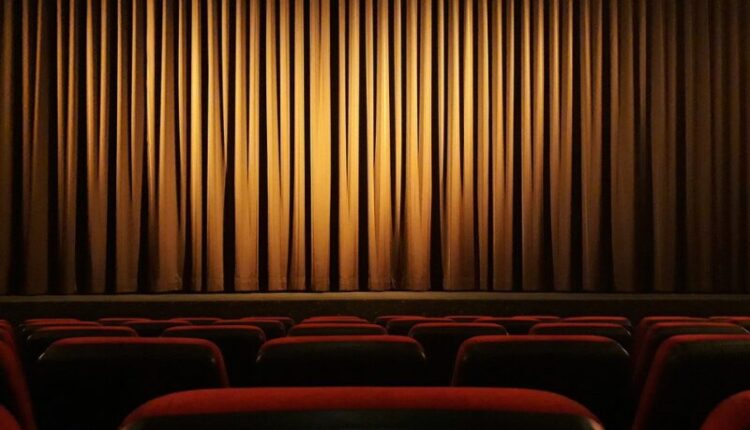 Traditionally, on July 1, a big holiday is expected in the Crimean Youth Theater – the opening of the International Festival “Earth. Theatre. Children». 26th forum will be held in a new format — this year only professional theaters will participate in the festival. 9 teams from different regions of Russia will show their performances on the stage of the Crimean State Theater for Young Spectators. Their performances will be brought by:

Performances will be evaluated by an expert council, this year it consists of 5 people:

As part of the festival, the Crimean Youth Theater will show three premiere performances of Pinocchio, Dead Souls and The Innkeeper, but they will not participate in the competition.

Throughout the festival week, master classes for theatergoers will be held. Plastics, stage speech, body archeology and other useful trainings will be conducted by specialists from Moscow, Samara and Chelyabinsk.

On the opening day of the festival, the HARASHO gallery presents a personal exhibition of paintings by the artist Lenur Velilyaev.

International Festival “Earth. Theatre. Children» is a large-scale theater forum, the leading children’s theater festival in the CIS. It rightfully bears the informal title of «Children’s Cannes» and is one of the oldest theatrical traditions in the country.

«Earth. Theatre. Children «was founded in 1991 by directors Oleg and Nina Permyakov. It took place from 17 August to September 1, just during the putsch that finally collapsed the USSR. But, despite this, almost all the delegations made it to the holiday.

In 26 the director, the founder of the theater, Oleg Permyakov, died. Since then, the Evpatoria forum has been dedicated to his blessed memory. At the IX festival, the Permyakov dynasty established the Oleg Permyakov Prize in the field of theatrical art, which is awarded for special merits.

With your charter in someone else's «monastery»? Bad idea. An incident involving a hooligan young lady and the National Guard in Sevastopol

Accident on the highway «Simferopol — Yalta». A moped and a passenger car collided in the Massandra area