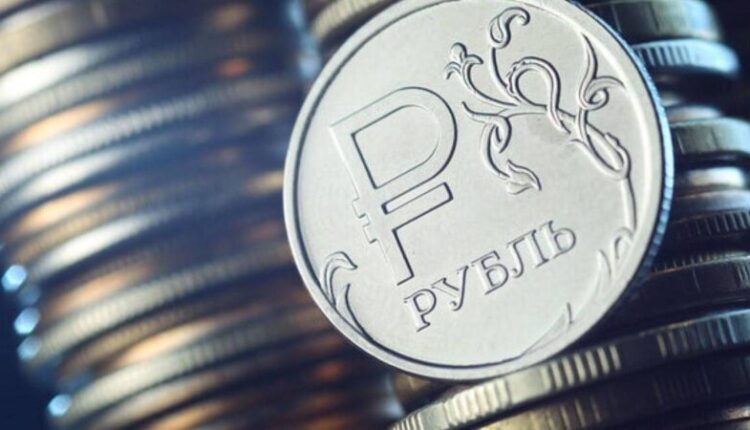 For the implementation of investment projects in the Crimea, an annual fee for the first year of land lease is set at 1 ruble. This was reported in the Council of Ministers of the Republic of Crimea. It is emphasized that this is a measure to support tenants of real estate and land plots under sanctions.