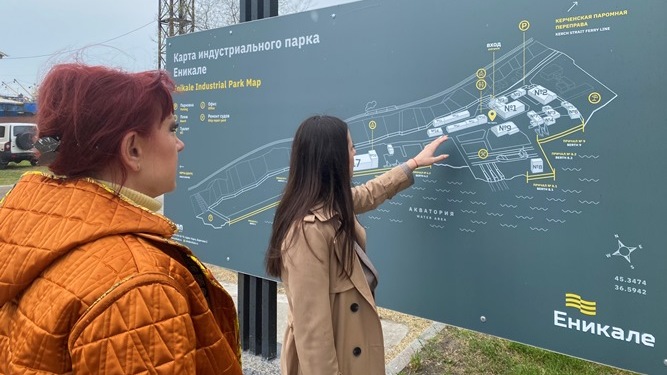 Acting Minister of Industrial Policy of the Republic of Crimea Elena Elekchyan visited the Yenikale Industrial Park in Kerch. Currently, enterprises operating on the territory of the park are a manufacturer of plastic pipes, a ship repair shop, a seafood processing enterprise. 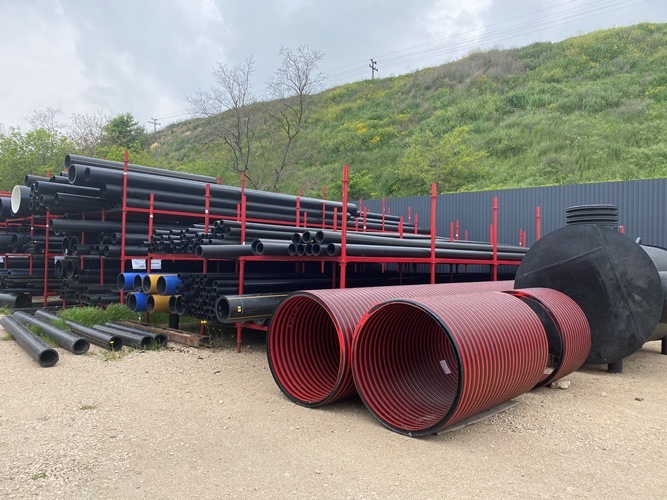 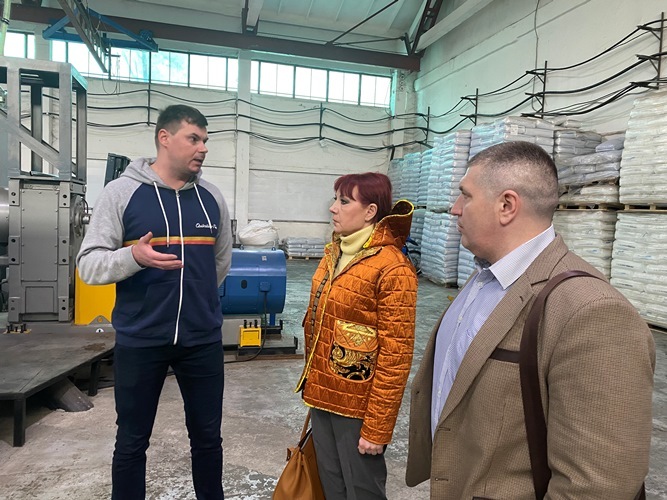 The main objective of the fund is to provide financial, information and consulting support to industrial entities and organizations implementing scientific, scientific, technical and innovative projects aimed at introducing the best available technologies and import substitution in the industry, as well as organizations implementing projects to create and development of industrial and technological infrastructure on the territory of the Republic.

The purpose of the industrial park is to accommodate small and medium-sized businesses in various fields of activity. Residents get the opportunity to start production on a prepared site with communications, established infrastructure and a road network, which makes it possible to reduce costs due to more efficient organization of production processes, storage and transportation of products , the Ministry of Industry of Crimea emphasized.

Photo: press service of the Ministry of Industrial Policy of the Republic of Crimea.