Pension Fund of the Russian Federation in Sevastopol: since June 2022, the rules for paying survivors' pensions have changed 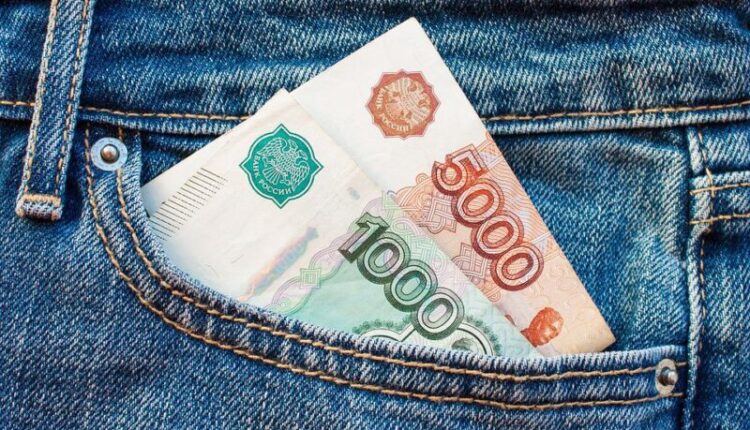 From June 23 the rules for the payment of survivors’ pensions to young people who have reached 23 years and older, who have completed schooling, Lyceum this year. The Pension Fund now automatically extends their pension payment until September 1.

The law also simplifies the procedure for assigning an insurance pension in the event of the loss of a breadwinner in relation to the children of a deceased breadwinner who have reached the age of 18 years and are studying full-time in educational organizations.

Find out more:  The memory of the heroes of the second defense of the city was honored in the Sevastopol camp "Gorny"

For the purpose of the specified pension, the dependency of such children is now assumed a priori and does not require proof (additional provision of certificates) until they complete their studies, but not longer than until they reach 23 years, provided that on the day of the death of the breadwinner, his children did not work.

After young people provide certificates of admission to educational institutions, FIU specialists will establish a survivor’s pension without additional confirmation of being dependent.