PFR in Sevastopol: the time of childcare is automatically taken into account by the mother when applying for a pension 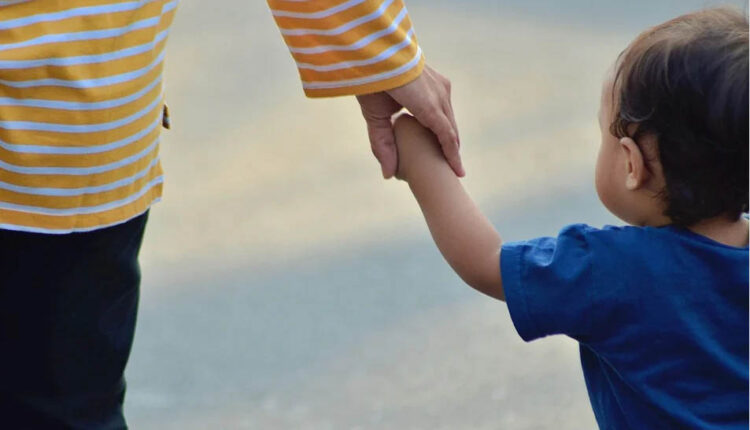 The Pension Fund of Russia automatically takes into account the periods of childcare for women when applying for a pension. According to the current rules, this time is included in the mother’s experience and increases her pension coefficients. The source of information for reflecting periods of care on a personal account is data from the registry office on the birth of children, data on applications for maternity capital, as well as information on lump sum payments to families with children by decrees of the President.

Automatic inclusion of information about childcare in women’s personal accounts every year increases the share of pensions issued completely remotely on only one application, without a visit to the client office and additional supporting documents. Recall that 1.5 years after the birth of the first child are counted in the experience for the mother and give her 2.7 pension coefficients when assigning a pension. The same long period of caring for a second child makes it possible to form a similar length of service, but higher pension coefficients — 5.4. Caring for a third or fourth child gives another 1.5 years of service and 8.1 pension coefficients. The mother of four children, thus, can form up to 24, 3 coefficients, which today, for example, are enough for retirement by age (provided that the woman has the necessary insurance experience) , — reported the press service of the PFR Department in Sevastopol.

If a woman worked at the time of the birth of a child, then when applying for a pension, she takes into account the most advantageous option for assessing her pension rights — either pension coefficients for child care are taken into account, as indicated above, or labor (insurance) experience is taken into account. In this case, the care period can also be credited to the father of the child instead of the mother.

Find out more:  Near Sudak, in the village of Grushevka, an updated medical outpatient clinic was opened
172
Share

By the end of the year, a medical outpatient clinic will be renovated in Novoselovka,…

From June 1, the rules for issuing passes to the Crimean reserves for beneficiaries…