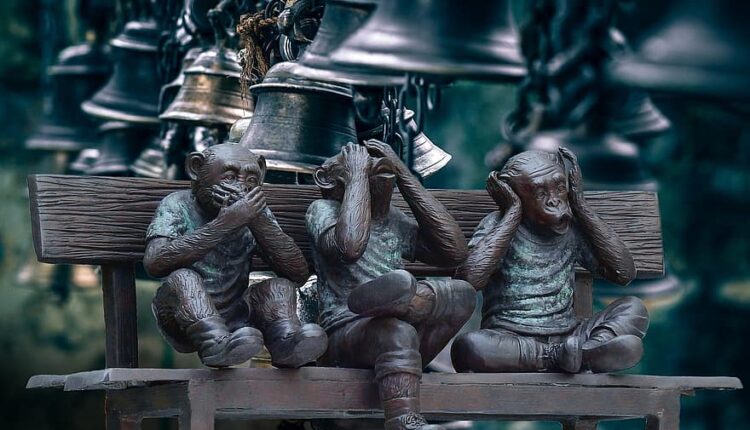 % of Crimeans admitted that they are annoyed by neighbors in an apartment building, while the majority treat them calmly (33% ). Friends with neighbors 41% of respondents. Moreover, with an increase in the age of the respondents, both the number of those who experience inconvenience from the neighborhood and the number of those who are friends with other residents of their home are growing among them, the press service of the service notes.

The main annoying factor in an apartment building is noise. In second place is smoking in the entrance, in third place is garbage. Inconvenience is also created by repairs in other apartments, and with it comes hum and dirt.

However, those who are ready to go on the warpath with their neighbors are in the minority: 6 out of Crimeans do not fight annoying people in any way. Those whose neighbors have already crossed all the limits of decency most often try to act through communication or involve housing departments in the conflict.