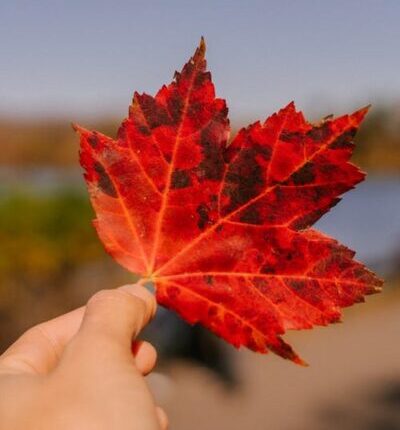 The Russian service for booking hotels and apartments has revealed how much it costs to relax in September at Russian resorts this year.

The list is compiled on the basis of data on hotel and apartment bookings by tourists in the period from September 1 to October 9 70 of the year.

Crimea. Family matters: thanks to bailiffs, grandmothers agreed on the procedure for communicating with their grandson

Weather in Crimea on July 28