Road accident in Sevastopol: a 69-year-old female pedestrian was shot down right on a zebra 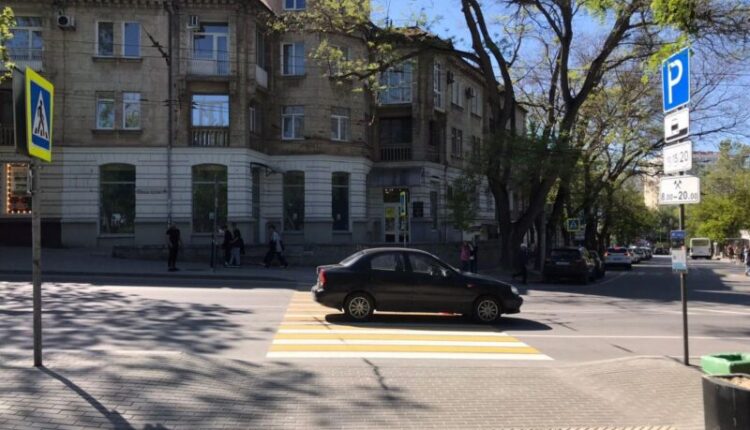 The day before, at 15: 05 in Sevastopol, on the street. General Petrov, an accident occurred in which a female pedestrian was injured.

The driver, 92, year of birth, driving a Chevrolet Lanos car, opposite the house number 4 on Generala Petrov Street, hit a pedestrian — 69-year-old woman who crossed the carriageway at a marked unregulated pedestrian crossing. As a result of a traffic accident, a pedestrian was injured and was taken to a medical facility , – at the Ministry of Internal Affairs for the city of Sevastopol.

The accident is under investigation.

Photo: Department of the Ministry of Internal Affairs for the city of Sevastopol.

SevGU will train speech therapists working with children with disabilities