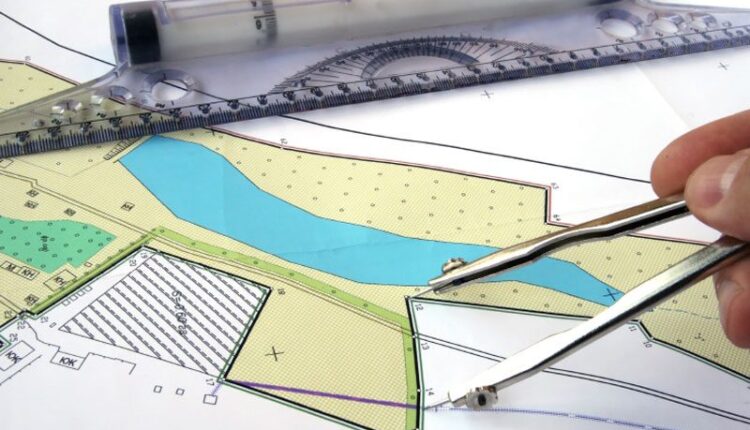 The government of Sevastopol approved the rules for land use and development of the Leninsky, Gagarinsky, Nakhimovsky, Balaklavsky municipal districts and Inkerman. The corresponding resolution was adopted at a meeting chaired by Governor Mikhail Razvozhaev.

A lot of work was done, more than eight thousand proposals were submitted during public hearings, all of them were considered. The PPPs have been adopted — this is a huge groundwork for continuing work on the master plan. I’ll explain right away that the public map will be published after the holidays by 10 January, and all Sevastopol residents will be able to familiarize themselves with it , the press service of the Sevastopol Government quotes Mikhail Razvozhaev.

The rules define 42 the types of territorial zones, for each of which urban planning regulations are established — they determine the legal regime of land plots and everything that is above and below the surface. Eight types of territorial zones are established on the urban zoning map: residential, public and business, industrial, zones of engineering and transport infrastructure facilities, social and specialized zones, recreational, special-purpose, agricultural use zones. The Rules also provide for the preservation of cultural heritage sites.

The boundaries of territorial zones are established along the lines of highways, streets, driveways that separate traffic flows of opposite directions; along the boundaries of land plots, as well as along the natural boundaries of natural objects , — explains the director of the department and architecture Maxim Zhukalov.

I will add that, based on the results of the discussion, a separate territorial zone Zh-2.1.1 is provided, in the main types of permitted use of which there will be a type for individual housing construction. This directly concerns horticultural associations, including Fiolent. ST held meetings and sent minutes to the department, so they are taken into account. I want to emphasize that the use of this type is possible only after the approval of the documentation for the planning of the street and road network in relation to the garden partnership , says Mikhail Razvozhaev.

Recall that in early December 2022 the rules for land use and development of rural areas were adopted: within the boundaries of Andreevsky, Kachinsky, Verkhnesadovsky, Ternovsky and Orlinovsky municipalities.

In Sevastopol, a draft planning of the territory for the creation of a tourist and recreational cluster was approved