Sevastopol intends to 100% fulfill the Agreement on trade, economic, scientific, technical and cultural cooperation with the Government of Moscow 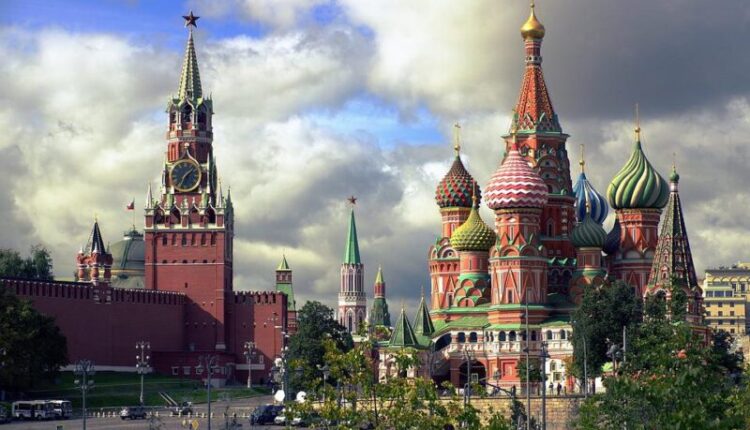 Governor of Sevastopol Mikhail Razvozhaev said that Moscow will continue to allocate funding to Sevastopol in 100% volume in accordance with the agreement. Thanks to the support of the capital, schools, kindergartens, clinics and other social facilities are being repaired, built and reconstructed. Parks are being improved and new public spaces are being created, utility equipment is being renovated, roads are being overhauled and new ones are being built. The governor said that in the 2022th year, the emphasis should be on healthcare facilities.

A large program together with Moscow will continue to be implemented. Especially in the area of ​​healthcare. Licensing of all our medical facilities should be completed by July 2023 of the year. We need to focus on all these activities. Now all the money has been confirmed, despite the difficult economic situation , — quotes the press service of the Government of Sevastopol Mikhail Razvozhaev.

Recall that, thanks to an agreement between the Government of Moscow and the Government of Sevastopol, in 2021 the Sevastopol choreographic center «Joy» in Balaklava was overhauled, the clubs in the villages of Rodnikovo and Novo-Bobrovka were overhauled and equipped; public spaces were landscaped: the Pobeda Park embankment, the park in the village of Lyubimovka and the Patriot park, a unit of municipal equipment and public transport was purchased 51, landscaping was done 25 dirt roads, gasified 45 apartment buildings, replaced 99 elevators in 31 apartment building and much more.

Find out more:  Sevastopol athletes of the EMERCOM of Russia are among the best in the Southern Federal District
1
Share

In Yalta, the prosecutor's office demands to take measures to restore the building of the hospital of Dr. Vasiliev