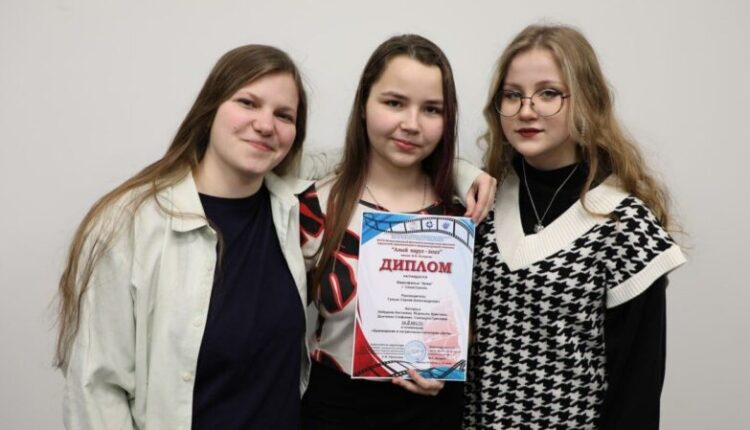 Sevastopol schoolchildren — students of the «Mediaquantum» direction — took 2nd place in the nomination «Local History and Patriotism» of the XXVII International Festival-Competition of Video Films «Scarlet Sail-99» named after V.N. Kochurova. 336 entries from 5 countries and regions of Russia.

Sevastopol residents submitted their video film «Alim» to the competition. You can view it by .

Antonina Lebedeva, Kristina Mormyl, Stefania Dyachenko, Grigory Skvortsov worked on the film. The mentor is a media quantum teacher Sergey Gulko. The main role in the film was played by a student of the children’s technopark «Kvantorium» Roman Batrak. Congratulations on the victory of the guys and their mentor , — said the Governor of Sevastopol Mikhail Razvozhaev.

Photo from the VKontakte page of M. Razvozhaev.

He planned everything … Well, almost … In Sevastopol, a man robbed a flower shop