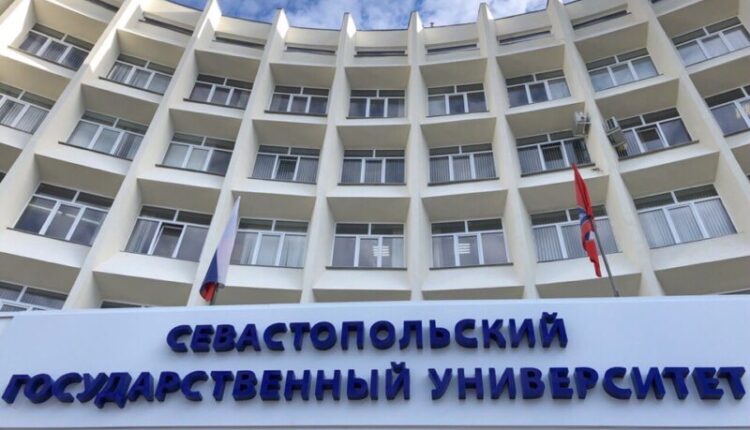 Specialists of the Sevastopol State University are planning to organize classes where Armenian schoolchildren will be able to remotely study with university teachers, studying Russian and preparing for university admission.

During the visit of the SevSU delegation to Armenia, we discussed with representatives of one of the parliamentary parties of this country the possibility of organizing «Russian classes» in Yerevan. They offered to use their site for distance learning. We are ready to provide, at the first stage, training for two groups of approximately 20 people, so that the guys can study two or three times a week , — the press service of the university quotes the director of the Humanitarian and Pedagogical Institute of SevGU, Vice-Rector for Career Guidance Irina Avdeeva.

According to the expert, thanks to the “Russian classes”, high school students from different schools will be able to study in depth the Russian language and literature, the history of Russia and the basics of Russian legislation, as well as subjects specialized for their future specialty in Russian — all this will help them when entering Russian universities.

Children from neighboring countries, including from Armenia, enter according to special quotas as compatriots, passing internal exams at a particular university. Through such activities, they will be able to strengthen their knowledge and increase the chance of admission. And SevGU will attract new applicants , — says Irina Avdeeva.

In addition, representatives of SevSU met with the leadership of the school, located on the shores of Lake Sevan, not far from Yerevan.

This is a very small school in the village, where only 128 children study. We were asked to help by the command of the Russian military unit, which is based nearby and took «patronage» of the school. We talked with the director and agreed to help them with the teaching of the Russian language and literature. The program includes Russian as the main foreign language. But more textbooks, teaching aids for teachers, workbooks, books are needed, — the Vice-Rector notes.

The possibility of organizing remote classes at this school is also being considered, to which, in the future, children from neighboring educational institutions may also be invited. In addition, it is planned to hold the Sea Launch Olympiad for high school students, in which children from regions of the Russian Federation are already participating.

Find out more:  Incident on the South Mole of the Sevastopol Bay

The visit of the delegation took place within the framework of international activities provided for by the plan for the implementation of the strategic academic leadership program “Priority-2030”.