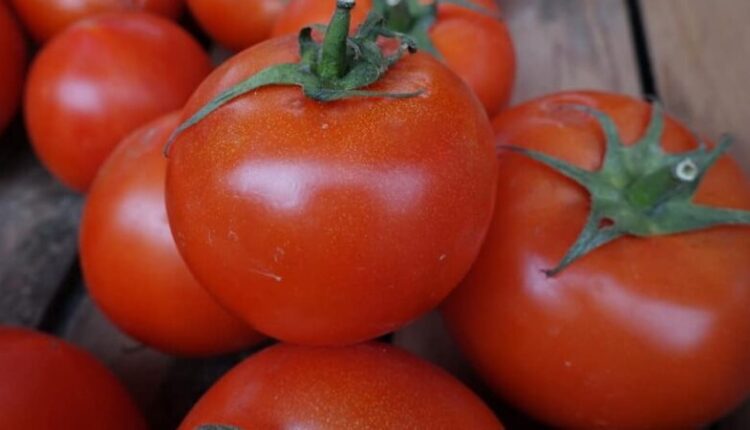 The fact that Sunday agricultural fairs will start in the Crimean capital in June was announced by Minister of Agriculture of the Republic of Crimea Yuri Migal. On June 5 and retail locations in the Kamenka microdistrict and on Rocketnaya Street will work.

In a few days, our traditional weekend fair marathon will begin. Due to numerous requests from residents and guests of Simferopol, in June, the sites will work on Saturdays and Sundays, — the press service quotes Yuri Migal.

The head of the Crimean Ministry of Agriculture also noted that local agricultural producers plan to sell a wide range of their own products: meat, sausages, fish, dairy products, vegetables, fruits, eggs, smoked meats, cereals and much more. Fairs in Simferopol will be held at the addresses:

Find out more:  Which Crimean brands will take part in the Tastes of Russia gastrofestival

In Crimea, bakers are offered subsidies — the Ministry of Agriculture urges to apply