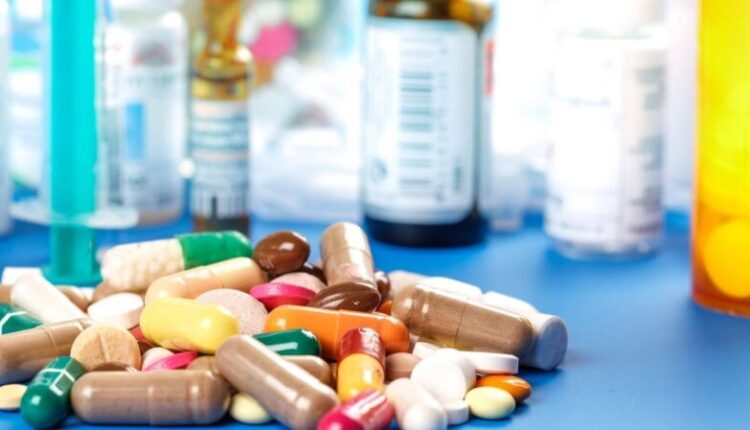 In the Feodosia urban district, more than 16 thousand citizens are entitled to preferential drug provision at the expense of the regional and federal budgets. On the territory of the municipality, preferential drug provision is carried out by two pharmacy points of the State Unitary Enterprise of the Republic of Crimea “Crimea-Pharmacy”, located in the city along General Gorbachev Street, 4 and Chekhov Street, d. 17.

In order to ensure the availability of preferential treatment, this year targeted delivery of medicines was organized to the polyclinic department of the urban-type settlement of Primorsky, as well as medical outpatient clinics in the settlements of Shebetovka, Krasnokamenka, Koktebel and Ordzhonikidze , — quotes the press service of the Acting Minister of Health of the Republic of Crimea Konstantin Skorupsky.

For the period from March to the present day, according to 286 prescriptions, medicines have been delivered to patients in this way.

Find out more:  Small gold medal of the Russian Geographical Society was awarded to speleologist of the Crimean Federal University Gennady Samokhin
2
Share