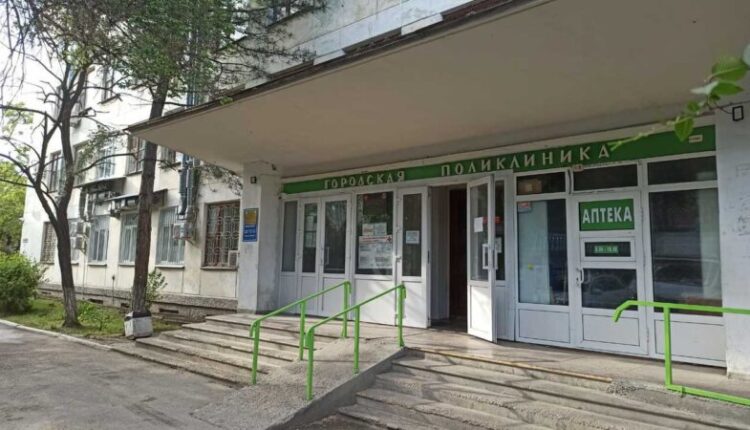 As part of the concession agreement, it is planned to build a new multidisciplinary medical center in Feodosia. This was announced by the Acting Minister of Health of the Republic of Crimea Konstantin Skorupsky.

The land plot on which the new building will be located has already been determined. This is the area of ​​the village of Vinogradnoye, along the Feodosia-Ordzhonikidze highway. At the moment, the issue of adjusting the medical and technical assignment is being worked out, and design and estimate documentation is being developed. The new multidisciplinary center will allow to unite all the inpatient departments of the Feodosia Medical Center , — said the head of the Ministry of Health.

He also spoke about the implementation of measures to improve the material and technical base of the Feodosia Medical Center.

Thus, under the departmental target program “Modernization of state healthcare institutions in order to bring them up to federal standards and regulations”, last year the construction of a first aid station in the village of Solnechnoye was implemented, a major overhaul of premises for the installation of a computer tomograph in the city polyclinic was completed, and a block-modular gas boiler room.

Purchased equipment for a total amount of about 82 million rubles. This, among other things, is a system of computed tomography and a ward mobile X-ray digital apparatus , — said the acting minister.

Under this program, work is underway to build a paramedical and obstetrical station in the village of Nanikovo, as well as to overhaul the system for providing medical gases (oxygen) to the hospital. In addition, it is planned to conclude a contract for construction and installation work to prepare the premises for the placement of a computed tomograph purchased under the national Healthcare project.

In addition, within the framework of the regional program for the modernization of primary health care, last year the overhaul of outpatient clinics in Shchebetovka and Ordzhonkidze began. Works at the facilities are planned to be completed this year, — said Konstantin Skorupsky.

4 more vehicles were purchased to deliver patients to medical organizations, medical workers to the place of residence of patients, as well as to transport biological materials for research, deliver medicines to residents of remote areas. This year it is planned to purchase 3 more cars.

Find out more:  Small gold medal of the Russian Geographical Society was awarded to speleologist of the Crimean Federal University Gennady Samokhin
11
Share