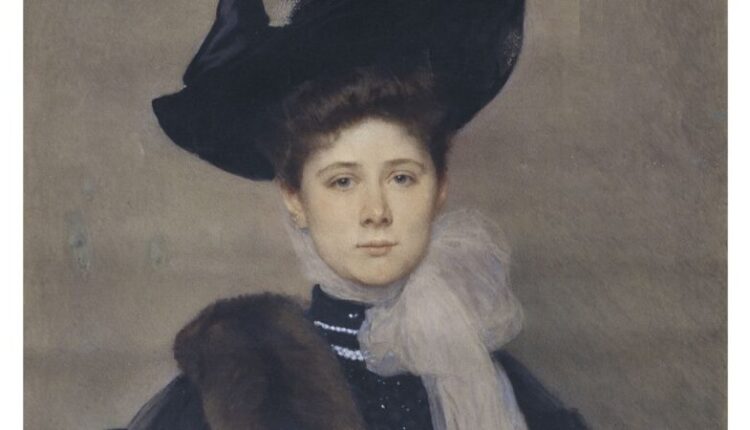 In the Simferopol Art Museum January at 12: will open an exhibition of portrait art of the XVIII-XX centuries. The exposition presents more than 40 paintings and drawings from the collection of the museum.

The portrait genre is one of the most complex and controversial in the visual arts. The painter needs not only to reproduce the appearance of the model, but also to convey her inner world. As time passes, the portrait acquires the meaning of a document, allowing us to see the costume and the interior, to reconstruct the cultural life of a certain historical period , — said the organizers of the vernissage.

The portrait genre is widely represented in the works of Crimean artists of the 20th century and our contemporaries. The portrait of the outstanding Crimean historian, local historian, museum worker A.I. Polkanov (1920) by Valentin Bernadsky (1848-1934). The portrait also appears in the plot of the painting “Escape from Exile” (1920) by Nikolai Bortnikov (1911-1934) : Crimean artist Alexander Mikhalyants served as a model for the image of a revolutionary. The tradition of self-portrait is introduced to the audience by the works of Engels Arefiev (1934-1977), Lyudmila Polyakova, Nikolay Dudchenko.

Find out more:  Exhibition "Image of the City" by Alexander Kropko opened in Simferopol

It will be possible to visit the exhibition until March of the current year. The Pushkin card is valid.