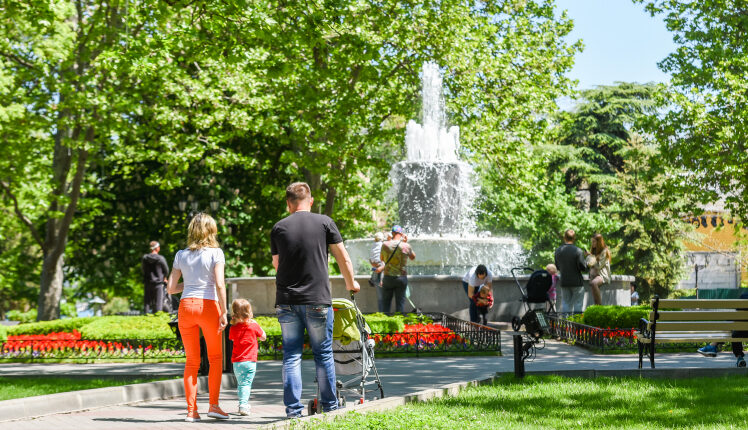 The Government of Sevastopol a list of seven territories that will be landscaped next year. These objects were determined as a result of rating voting of citizens.

Territories that did not become winners will be included in the long-term improvement plan. In the future, they can be landscaped within the framework of other programs , — the press service of the city government notes.

In ten municipal districts, 35 public territories were submitted for voting, of which 7 were recognized by the commission as winners based on the votes cast by the residents of our city , — said Evgeny Gorlov, director of the Sevastopol City Department.

According to him, the Ministry of Construction of the Russian Federation provided Sevastopol with a quota for the improvement of seven territories in 2023 year.

2022In the districts of Sevastopol with a population of more than 20 thousand people, the following territories won:

— a green zone between the house number 4 on the street. Marshal Gelovani and house number 87 along General Ostryakov Avenue;

— square near the school number 20 on the street. Gorpischenko.

The maximum number of votes in municipalities with a population of less than 20 thousand people was scored by public spaces:

— the territory near the church in the village of Dalniy;

— Square of Veterans in Inkerman;

– Kacha Centenary Park in the village of Kacha.

Recall that the voting on the improvement of the territories took place from 15 April to 15 May 2022 as part of the implementation of the federal project «Formation of a comfortable urban environment».

Find out more:  July 8 - Day of family, love and fidelity. In Chersonese - a holiday of family values

In the Crimea — preparation of rough and succulent feed for cattle