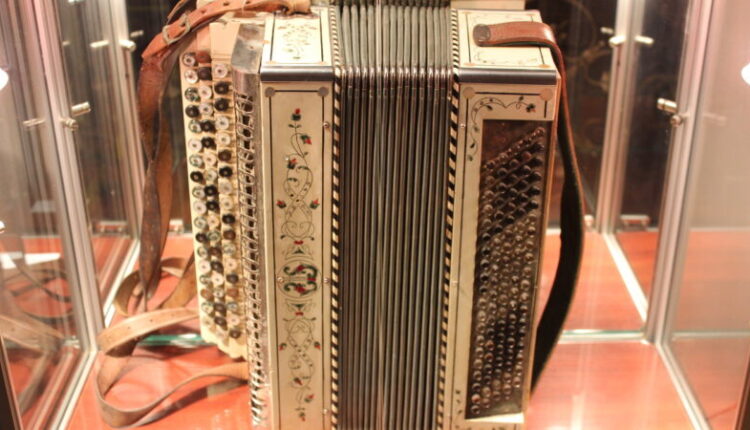 The exhibition «Victory Accordion» dedicated to the 77th anniversary of victory in the Great Patriotic War has opened in the Crimean Ethnographic Museum.

The museum collection contains a unique collection of accordions and button accordions 20–20-s. XX centuries, numbering musical instruments. The collection was formed from 1995 year, and the most active replenishment of funds occurred in the period from 2010-2011 y.

The collection includes instruments of various design and sound, which became direct witnesses of the terrible war and became true friends, fellow travelers and irreplaceable helpers. The exhibition was complemented by photographs depicting servicemen and civilians with musical instruments. The exhibition will run until May. 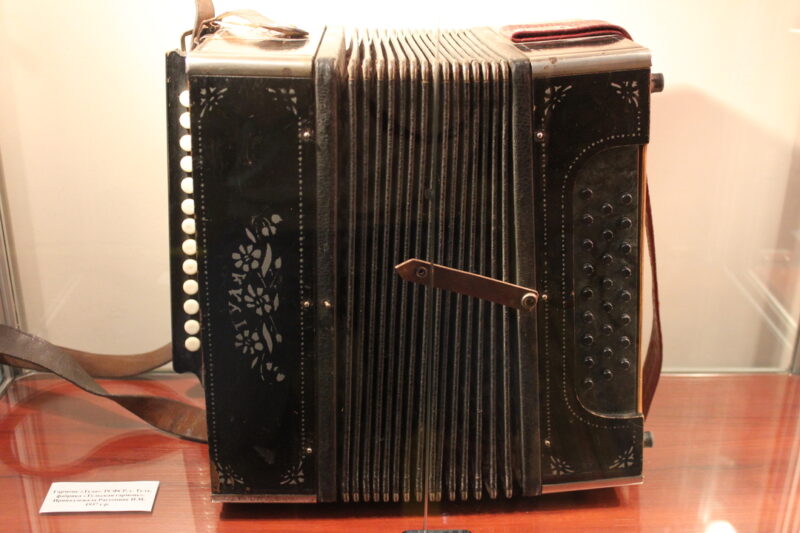 Above Mount Ai-Petri again the Banner of Victory flutters

In Kerch on May 7 — the dress rehearsal of the Victory Parade. In the morning…