The spring stage of the «Watch of Memory of Generations — Post No. 1» ended in Yalta 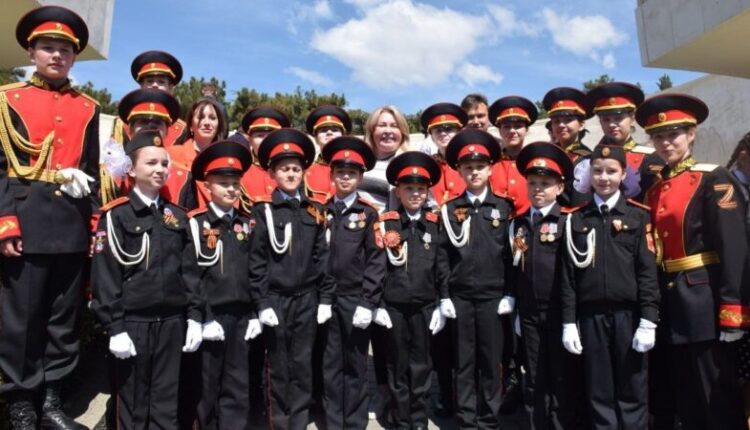 The official summing up ceremony of the spring stage of the «Generation Memory Watch — Post No. 1» was held in Yalta, on the Hill of Glory. For three weeks, the watch was kept by guards — students of Yalta secondary schools. The municipal headquarters, the jury of the competition, who summed up the results and determined the best compositions of the Guard of Honor, worked daily.

The Great Victory was given to our fathers, grandfathers and great-grandfathers at too high a price. To achieve it, they sacrificed everything, including the most precious thing — their health and life! Participation in the Memory Watch is a very honorable mission. I sincerely thank you for keeping the memory of the heroes of the Great Patriotic War and paying tribute to the veterans and home front workers who won the Victory for us and the opportunity to live under a peaceful sky , — the Chairman of the Yalta City Council Konstantin Shimanovsky addressed the participants of the Memory Watch . 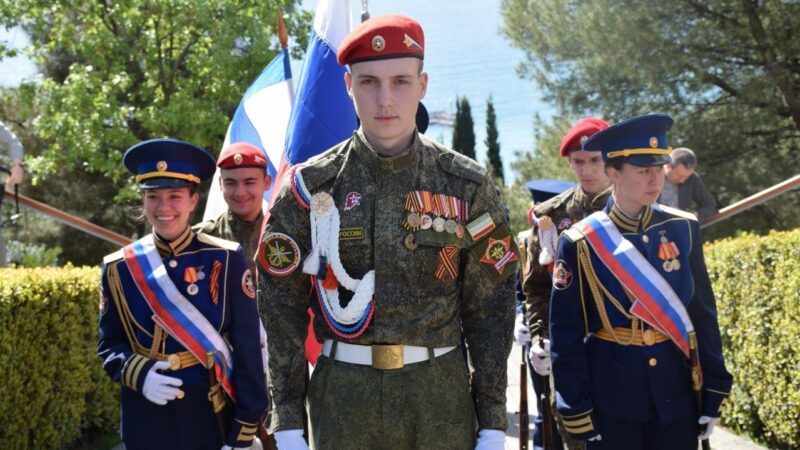 Welcoming the teams, the head of the city administration, Yanina Pavlenko, noted that carrying the Guard of Honor is a very responsible and important mission.

Standing at Post No. 1 is a great honor and at the same time a huge responsibility. This is a tribute to the great feat accomplished during the Great Patriotic War. Our glorious guys with honor carried the Watch at the Eternal Flame, protecting the most important thing — the memory of the exploits of our heroes! Thanks to all participants! Well done! Proud! — said the head of the administration of Yalta. 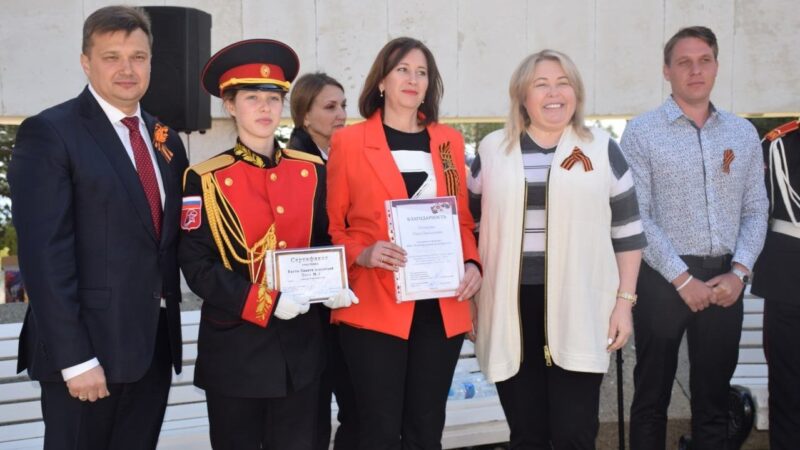 Each member of the guards received personalized certificates. The event ended with a moment of silence and the laying of flowers at the Eternal Flame. More details about the results of the action — . 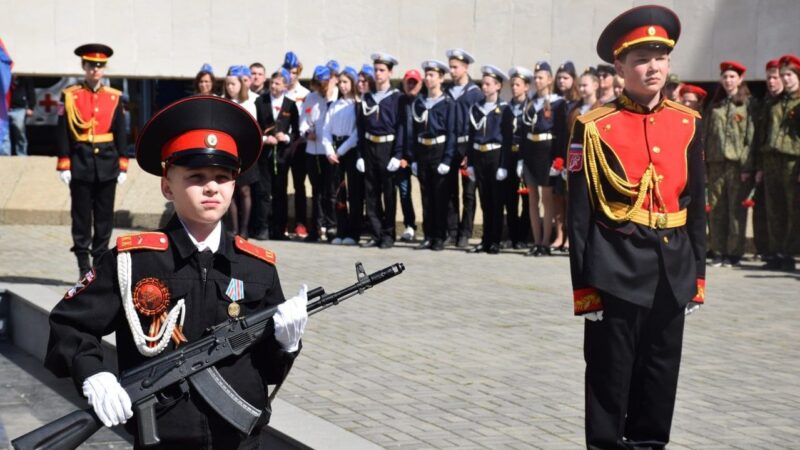 Find out more:  Residents of Simferopol are increasingly in favor of introducing restrictions on driving electric scooters
3
Share