The exposition «Dear brother Misha» will be presented in Yalta. Who is the exhibition dedicated to? 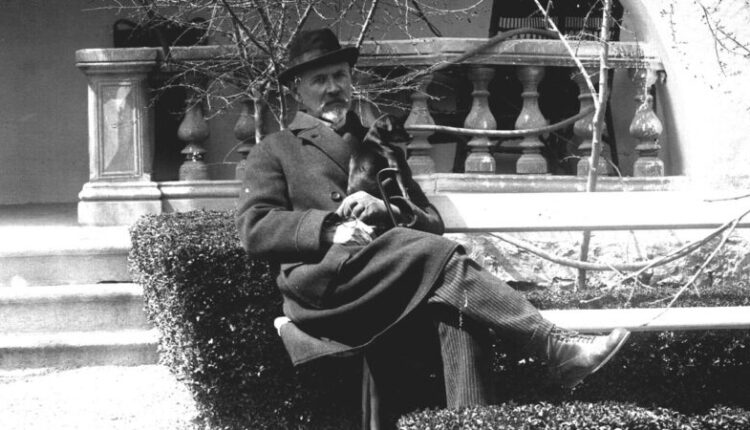 The exhibition project of Belaya Dacha «Dear Brother Misha», created with the support of the Ministry of Culture of the Republic of Crimea, will tell visitors about the extraordinary personality of Anton Pavlovich Chekhov’s younger brother, Mikhail, who later became his first biographer and

first. Among the exhibits are Mikhail Pavlovich’s home-made ink set, a binder of the art and literary magazine for children «Golden Childhood», which he was engaged in publishing, as well as unique photographs from the family album. In addition, in the windows you can see the books «Zakrom», «Around Chekhov. Meetings and Impressions”, “Anton Pavlovich Chekhov and His Plots”, “Guide to the House-Museum of A.P. Chekhov in Yalta”, the author of which was Mikhail Chekhov , the press service of the Yalta administration reported .

You can visit the exhibition from October 1 to 24 November, inclusive, according to the museum’s work schedule, and on October 3, there will be a curatorial tour of the new exposition with a demonstration of the short film “Technical Miracles of Mikhail Pavlovich Chekhov.”
Find out more:  The Passion of Shakespeare - "The Taming of the Shrew" was staged in the Crimean Youth Theater
Share

In Sevastopol, the driver was convicted, through whose fault a twenty-year-old boy died in an accident

Mom dear, over the weekend on the roads of Crimea, inspectors revealed more than a hundred drunk drivers