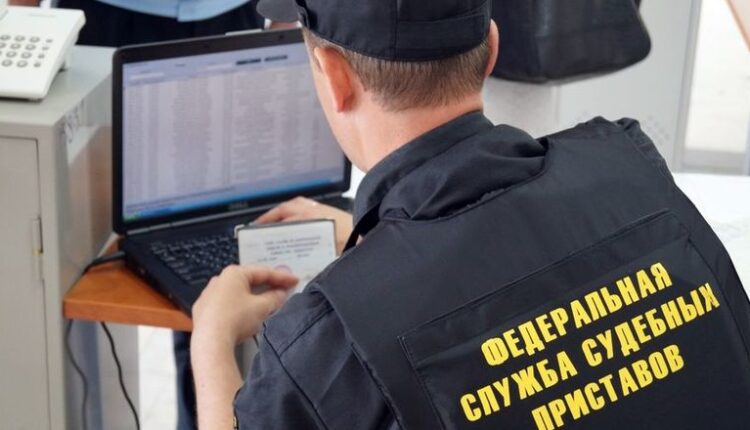 The Federal Bailiff Service, together with the Ministry of Digital Development, Communications and Mass Media, launched a new service «Progress in lifting restrictions on leaving Russia» on the State Services portal.

The service will allow citizens-debtors to instantly receive information about travel restrictions outside the country using a new informer, which will be displayed on the main page of their personal account. An additional state service was developed as part of the implementation of the Digital Enforcement Proceedings superservice. In addition to information about the restriction of travel outside the country, extended information about the measures taken by the bailiff can be obtained using the “Progress of Enforcement Proceedings” service. The services of the Federal Bailiff Service of Russia will allow citizens not only to learn about existing debts and restrictions, but also to take measures to pay off the debt. Since the possibility of going abroad depends on the execution of court decisions , the press service of the UFSSP of Russia for the Republic of Crimea notes.

Recall that the amount of debt under court decisions, in which travel restrictions can be established, is thousand rubles, with the exception of certain categories of enforcement proceedings, for example, on the recovery of alimony or for compensation for moral damage caused by the crime. In such cases, the minimum threshold for imposing a restriction is the amount of 10 thousand rubles.

It should also be borne in mind that if the debtor does not fulfill the requirements of the executive document after two months from the date of expiration of the deadline for voluntary execution, the bailiff has the right to restrict the debtor from leaving the country with an amount of debt exceeding 10 thousand roubles.

Find out more:  He threatened the bailiffs that he would infect them with tuberculosis ... Incident in Crimea

As of 01..2022 on the territory of the Republic of Crimea there were 10 648 decrees on temporary restrictions on the departure of debtors from the Russian Federation.

For 5 months 2022 of the year, a temporary restriction on the departure of debtors from the Russian Federation from the territory of the Republic of Crimea was applied by employees of the Federal Bailiff Service of Russia within the framework of 40 599 production

Source: press service of the UFSSP of Russia for the Republic of Crimea

Goskomregister of the Republic of Crimea: the presence of a stamp on the document on its transfer to electronic form is a condition for registering the right

He threatened the bailiffs that he would infect them with tuberculosis ……

In Crimea, telephone lines for victims of emergency situations in Novofedorivka began…

Sevastopol: consequences of non-execution of a court decision — compulsory work…

For non-payment of alimony, a Sevastopol citizen will work 60 hours of compulsory…

Attention! In Crimea, they are looking for volunteers to work on the Single Election…