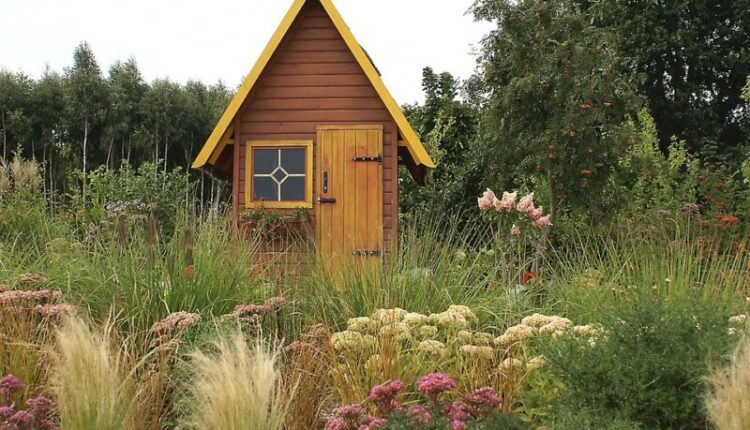 On the basis of the committee, a meeting was held. The participants of the meeting discussed the materials sent by the State Register to the Ministry of Internal Affairs, which contain grounds for initiating a criminal case for fraudulent activities. As it became known during the meeting, according to one of the episodes, the security forces managed to identify and quickly find the suspect, who had already written a confession.

The applicant tried to illegally register someone else’s land plot in the Leninsky district for another person. He provided as a document of title the decision of the municipality 1997 of the year with a list of citizens who were supposedly allowed to privatize the plots. During the legal examination, the authenticity of the information in the provided document was not confirmed — the name of the copyright holder was not on the list and, accordingly, the registration did not pass. However, the attacker did not retreat from his own and a few months later again applied for registration of the site. This time, he filed a state certificate of ownership, which aroused the suspicion of the registrar already by external signs, starting with the use of an unusual font and ending with the information contained in it. This fact became the basis for contacting the police and during the operational-search activities, the identity of the attacker was quickly established: he wrote a confession and now this citizen will have to explain his interest in third-party real estate , the press quotes — service of the Deputy Chairman of the State Committee for Register Konstantin Titkov.

Thanks to the interaction of the State Committee for State Registration and Cadastre of the Republic of Crimea and the Ministry of Internal Affairs of the Republic of Crimea, it was possible to stop an attempt to register a land plot using false documents. Currently, a pre-investigation check is being carried out, based on the results of which the employees of the operational unit will decide to transfer the material of the check to the investigative unit of the MIA of Russia for the Leninsky district for a decision in accordance with the norms of the criminal procedure legislation of the Russian Federation.

Source: press service of the State Committee for Register of the Republic of Crimea

«Great Races» were held at the Crimean Federal University