UFSSP of Russia in Sevastopol: the arrest of the car prompted the citizen to pay the debt 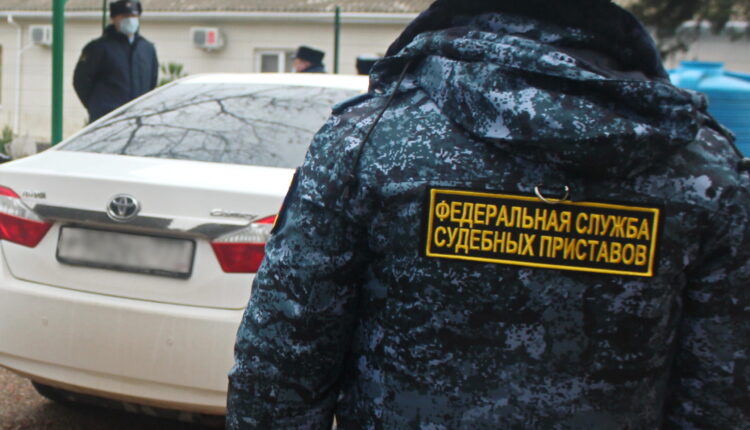 After the arrest of the BMW car, a resident of Sevastopol paid the debt in full.

In the department of bailiffs for the Leninsky district of the Office of the Federal Bailiff Service for Sevastopol, proceedings were being carried out against a citizen who owed money to a resident of Sevastopol in the amount of thousand rubles in pledge of your vehicle. During the enforcement proceedings, the procedural documents were handed over to the debtor, but the man was in no hurry to pay the debt. In this regard, the employee of the department issued a performance fee and took a set of enforcement measures. The location of the secured car was established, the bailiff seized the debtor’s vehicle , — the details of the case were announced in the press service of the UFSSP of Russia in Sevastopol.

As a result, in order not to lose the car, the man repaid the debt in full, the arrest on the vehicle was lifted, the enforcement proceedings ended with the actual execution.

photo: press service of the Federal Bailiff Service of Russia for Sevastopol

Goskomregister specialists have registered more than 30,000 rights that arose during…