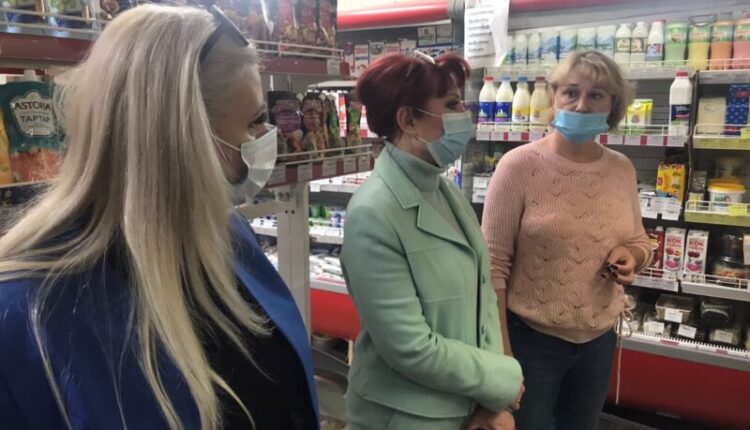 According to the information of the Acting Minister, out of 28 basic price monitoring objects checked in Dzhankoy, full compliance with the recommended prices was established in 11 objects. A slight excess of recommended prices in 11 objects for 5 food products was revealed (recommended prices are set for 11 items): beef on average by , 5%, pasta — by 15, 8%, sunflower oil — by 3.3% , milk — by 11, 6%, cottage cheese — by 33,eight%.

In the Dzhankoy district, during a visit to the settlements of Azovskoye, Izumrudnovskoye, Novokrymskoye, Krymkovskoye, Luganskoye, Lobanovskoye, Zavet-Leninskoye, an inspection was carried out basic objects of price monitoring, in 8 of which the excess of the recommended prices for vegetables of the borscht set was revealed.

In order to reduce prices for the vegetable group and fully satisfy consumer demand, the supply of vegetables is organized at recommended, socially adapted prices. The work of entrepreneurs of Dzhankoy and Dzhankoy district has also been established for direct purchases of foodstuffs from large wholesale organizations and suppliers of socially significant food products , the Crimean Ministry of Industry reported.

The Acting Minister noted that at present there is no rush demand for groceries, including sugar, cereals and sunflower oil. Receipt and sale of food is carried out in the normal mode. The consumer market is fully saturated with all types of goods.

Find out more:  This year in Crimea, 28 graduates passed the Unified State Examination with 100 points
6
Share