Works by contemporary Crimean artists will be presented in Simferopol 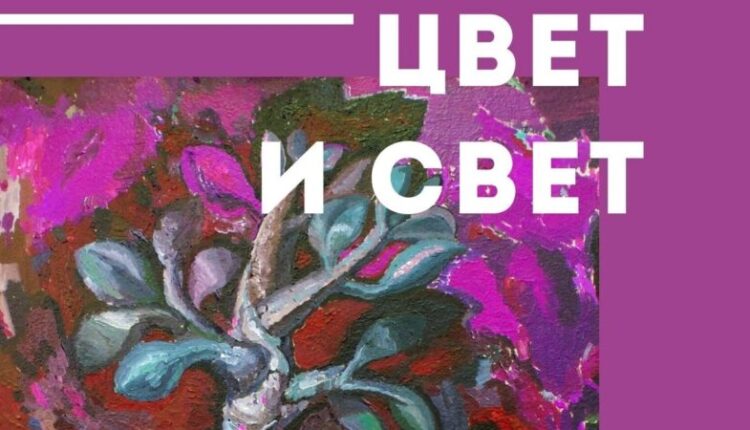 In the Simferopol Art Museum January at 15: 00 the opening of the exhibition “Color and Light in the Crimean Art. In memory of Rudolf Podufaly” as part of the museum project “Crimean context: painting, graphics, sculpture”. The exposition will feature works by contemporary Crimean artists from the funds of the museum and private collections.

The exhibition aims to popularize the heritage of the outstanding Crimean art historian. One of the objectives of the project is to create a creative platform for dialogue between the museum collection of Crimean art and the modern audience. The event will feature a presentation of Rudolf Podufaly’s book «Etudes on Crimean Artists». The publication was published with the support of the Regional Branch of the NGO «Russian Cultural Fund» in the Republic of Crimea and the Ministry of Culture of the Republic of Crimea under the program of the «Culture of the Russian Province» fund. The unique book is the result of many years of research work by a group of specialists, friends and relatives of the art critic, as well as the museum staff, aimed at studying and popularizing the heritage of Rudolf Podufaly and the artistic life of Crimea , the press service of the Ministry of Culture of the Republic of Crimea reported. .

During the exhibition, media conversations, creative meetings with artists participating in the project are planned.

REFERENCE. Crimean art historian Rudolf Trofimovich Podufaly (1938-15) worked for more than 40 years in the Simferopol Art museum as deputy director for scientific work. Became the author of the concept of the formation of the museum’s collection, based on the continuity of generations of Crimean artists, developed a program of exhibition activities. The name of Rudolf Podufaly is well known in the artistic circles of our peninsula. His articles about Crimean artists, reflections on Crimean art are considered the starting point for modern research, art historians and artists themselves appeal to their texts today.

Find out more:  Theater and gymnasium buildings are being renovated in Kerch
69
Share