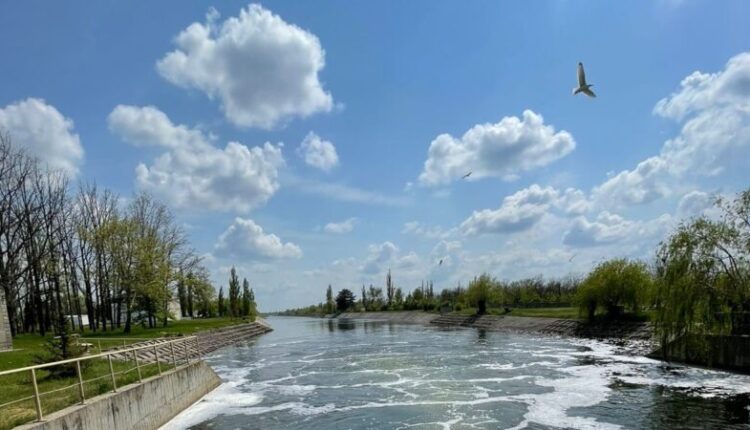 The total reclaimed area will be more than 21 thousand hectares. We held working meetings in several regions of Crimea on the inventory of on-farm reclamation systems for irrigation with water from the North Crimean Canal and the preparation of the irrigation season this year. We also monitored the situation in Dzhankoysky, Pervomaisky, Krasnoperekopsky, Kirovsky and Krasnogvardeysky districts. All regional meliovodhozes confirmed their readiness to supply water to agricultural producers , — the press service of the Deputy Minister of Agriculture of the Republic of Crimea Arsen Arziev quotes.

The Deputy Minister emphasized that the result of the monitoring will be an analytical report, which will display the real situation on the state of all on-farm networks of Crimea to address issues of their repair and restoration.

9800998 In the districts, meetings were also held with representatives of local authorities and agricultural enterprises, during which the issues of organizing the irrigation season 2022 of the year, the readiness of water management organizations and agricultural producers for irrigation, plans of farmers to restore irrigation systems and sprinkler equipment, the procedure and features of concluding contracts for water supply.

202022Representatives of the department also explained the directions of state support for vegetable growing, potato growing, restoration of irrigation, etc.

The events were held as part of the implementation of the Order of the Chairman of the Council of Ministers of the Republic of Crimea Yuriy Gotsanyuk.

The adventures of a «lost» chinchilla in Yalta