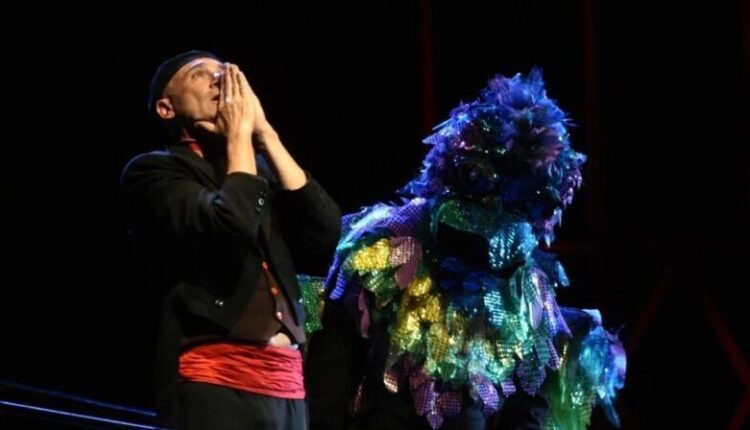 Fans of theatrical art 28 and 29 October is waiting for the premiere of the comedy «Fool» based on the play of the same name by Lope de Vega on the New Stage. A gift for the audience for the upcoming new year will be «Dark History» by P. Schaeffer on the Main Stage. A.G. Novikov , — the press service of the Ministry of Culture of the Republic of Crimea reported.

Spectators will be able to visit all performances using the Pushkin card.