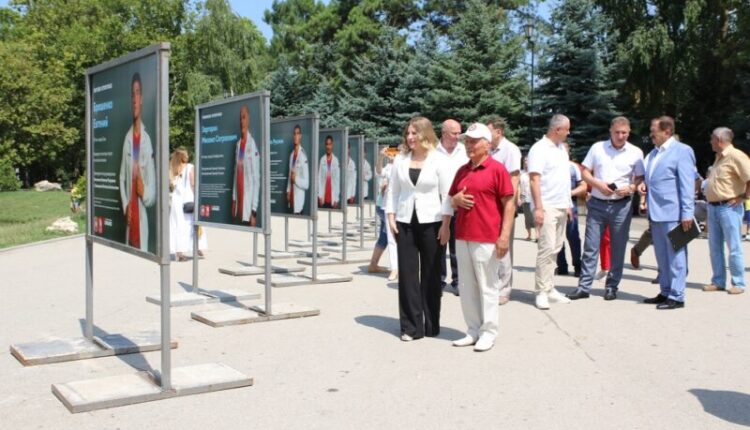 August in Simferopol, in the park named after Yu.A. Gagarin solemnly opened a photo exhibition with portraits of prominent Crimean athletes and coaches. The exposition is dedicated to the Day of the Athlete.

At the initiative of the Minister of Sports of the Republic of Crimea, Olga Torubarova, the best athletes and coaches of the Republic of Crimea were selected, who showed high results in All-Russian and International competitions , — said the administration of Simferopol. — Presented photos 30 of athletes and their coaches, including World champion, European wrestling champion — Emin Sefershaev, Olympic bronze medalist, world boxing champion — Gleb Bakshi and many others.

Production of monuments in the Crimea: what you need to know and how to make a choice