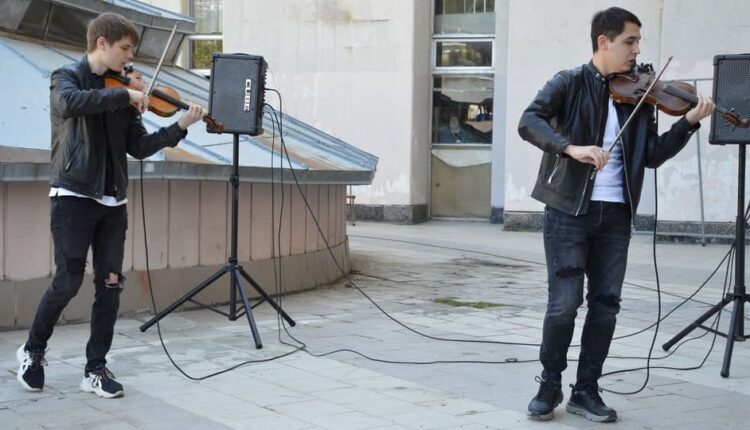 In Yalta, the first audition of artists of various genres who want to perform on the waterfront took place. Talents were «judged» by members of the public council under the department of culture of the local administration. 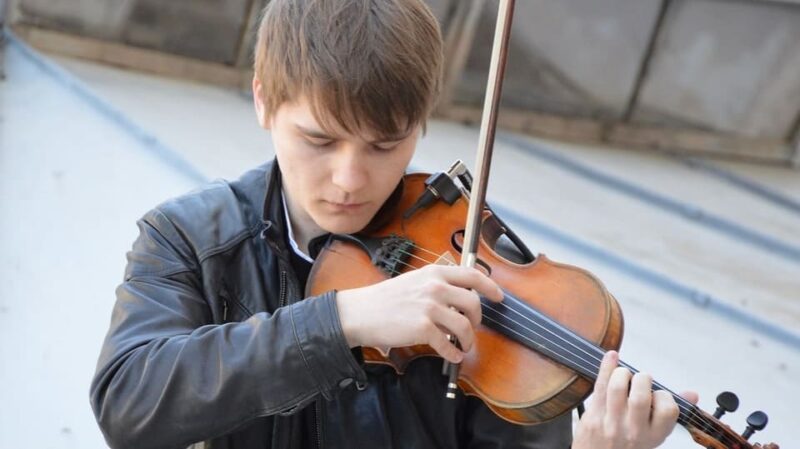 The «Jury» does not hide the fact that the Yalta embankment during the holiday season for any artists (both amateurs and professionals) is a fairly profitable, crowded, fertile and grateful platform. That’s just often the quality of such performances, repertoire, «hitting the notes» — «lame». Therefore, an attempt was made, if not to limit the «artistic ardor», then at least somehow streamline it. 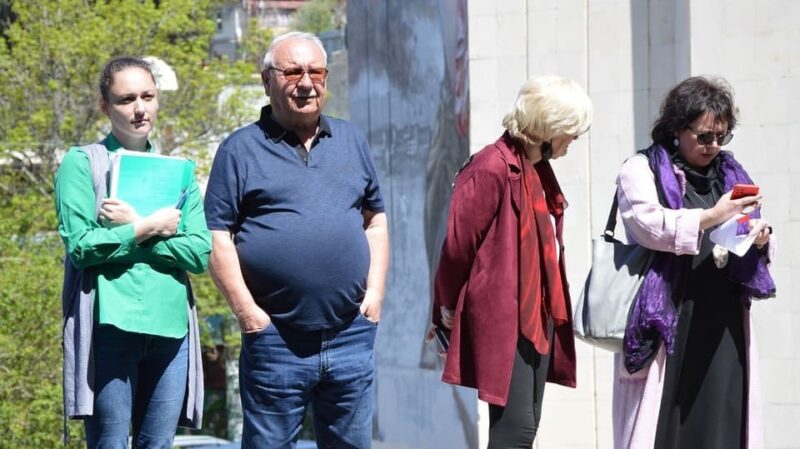 Performances of street artists should decorate the cultural space of the city, create a positive image, give a good mood. Therefore, the main requirements for artists remain a high level of performance, an appropriate repertoire, a presentable appearance , — said Irina Grishko, head of the culture department of the Yalta administration. 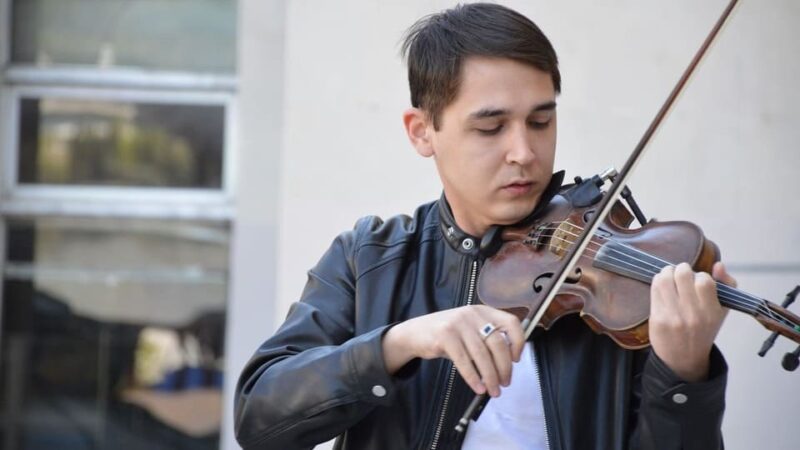 According to her, after passing the audition and receiving permission to perform, the artists must comply with the approved location, noise regime and the declared performance time. 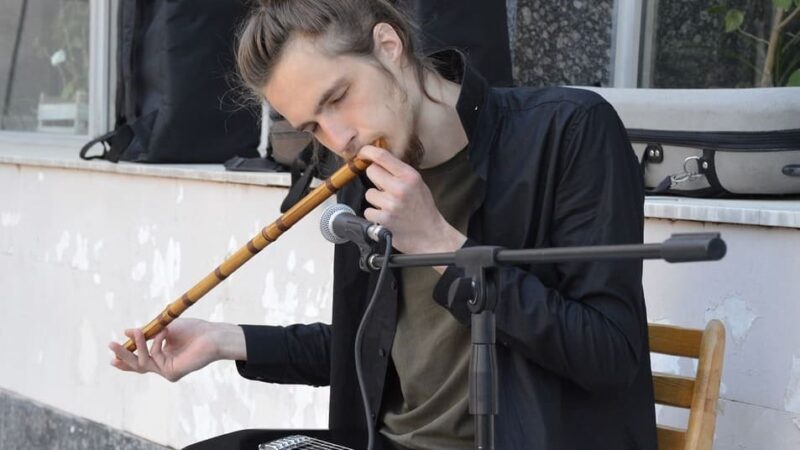 Artists of different genres took part in the audition, including both performers already known to the city and newcomers who will perform for the first time this season , summed up the preliminary results in the administration of Yalta (and published photos of the lucky ones). 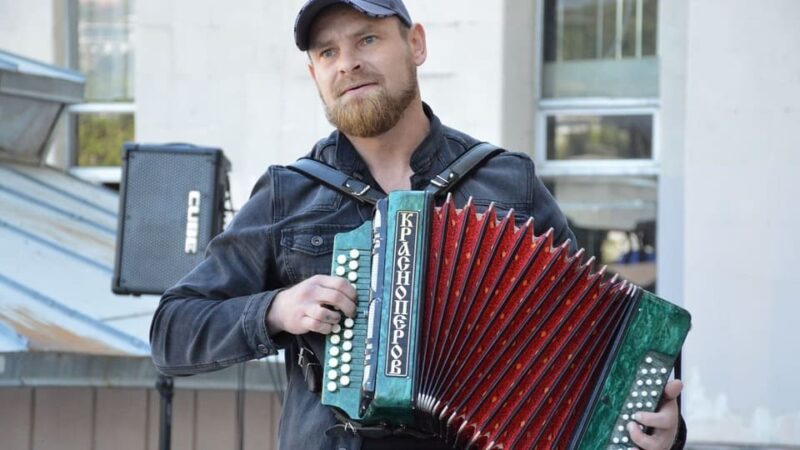 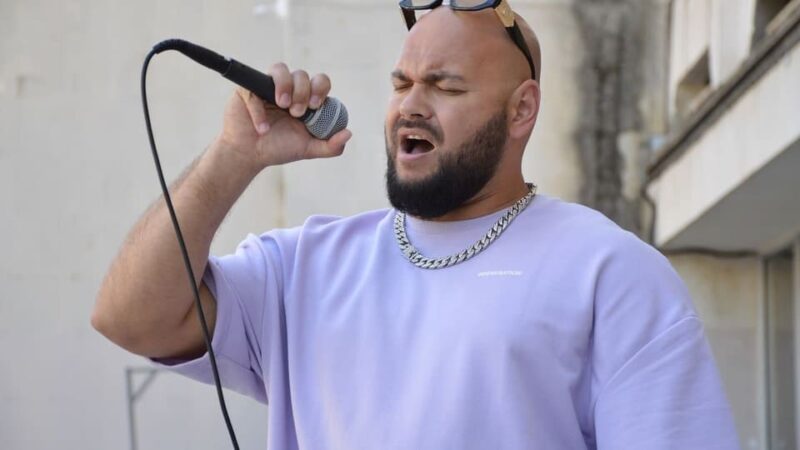 Find out more:  Crimean Theater College was awarded the Diploma of the All-Russian Youth Festival
5
Share