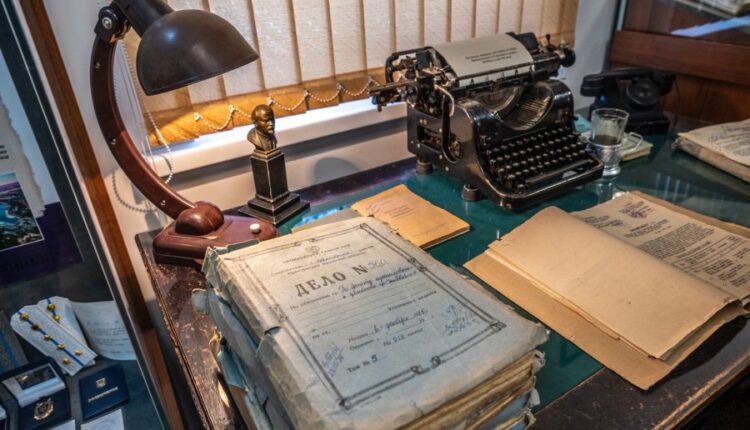 Within the framework of the project «Without a statute of limitations», the department of the Federal Security Service of Russia for the Republic of Crimea and the city of Sevastopol continues to declassify archival documents and expose the crimes of the invaders on the territory of the Crimean peninsula during the Great Patriotic War.

On the eve of Victory Day, copies of declassified documents about the criminal actions of the Nazis and their accomplices in the city in 1942-1944 were transferred to the Archival Service of Sevastopol years. Among the documents are protocols of interrogations of witnesses and confrontations, telling about the executions of civilians and Soviet prisoners of war, the deportation of city residents into German slavery, bullying, robberies and other atrocities , — reported the press service of the Government of Sevastopol.

The work of the Federal Security Service of the Russian Federation on publicizing the facts of the genocide and preserving historical memory will continue.

Find out more:  In Sevastopol, there is less than a week before the completion of voting for improvement objects
0
Share