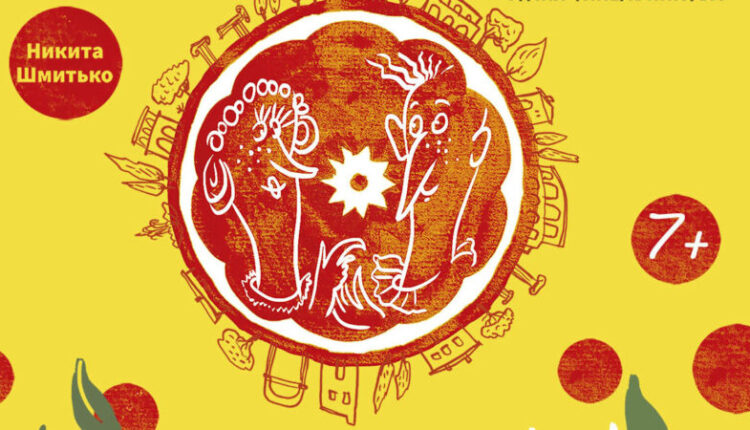 The Crimean Academic Puppet Theater will present the premiere of the play «Love for One Orange» based on the comedy of the Venetian aristocrat Carlo Gozzi in July.

Staging in the comedy genre of masks dell’arte allows the actors to masterfully improvise. The action takes the audience into an Italian fairy tale, where southern passions boil, palace intrigues are weaved and miracles happen , — said the Ministry of Culture of the Republic of Crimea.

The director of the play, Honored Artist of Crimea Daria Yaroshenko, and invited Moscow artist Olga Ustyugova created an atmosphere of fairy tale magic, Italian color, buffoonery of masks and parodies — everything that is inherent in the plays of Carlo Gozzi, for which they still do not leave the theater stages of the world and evoke admiration of the audience.

«King Silvio is very concerned about the illness of his son Tartaglia. The doctors revealed that the prince had deep hypochondria, and only knows how to cure it … ” — this is how this juicy and sweet, like an orange, love story begins. It is told by a troupe of itinerant artists led by the charming swindler and rogue Truffaldino…

The new performance is presented in an unusual version — here the work of artists in live terms and with puppets, acrobatic sketches, incendiary dances and vocals are combined. And in addition to everything, the original, bright puppets, scenery and costumes of the characters complete the overall picture of the Italian folk performance, which is the commedia dell’arte , — noted the press service of the Republican Ministry of Culture.

It is emphasized that the premiere production of «Love for One Orange» fully represents the wide range of the theater team’s work and its creative potential.