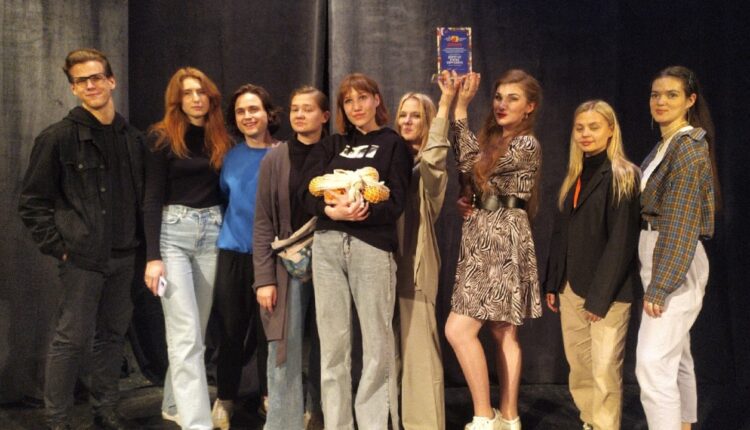 Students of the theater college of the Crimean University of Culture, Arts and Tourism took part in the large-scale XIII All-Russian Youth Festival «The Future of Theater Russia», which was held in Yaroslavl. The Theater College was awarded the Diploma of the festival, and its direct participants were recognized as the future of theatrical Russia for their professional debut in the homeland of the first Russian theater.

Students of the Crimean College on the stage of the educational theater of the Yaroslavl State Theater Institute presented the graduation performance «Dear Elena Sergeevna» based on the play of the same name by Lyudmila Razumovskaya (teacher — Honored Artist of the Republic of Crimea Olga Kotlyarenko). Young artists talentedly revealed the subtle psychological themes of different generations, the collapse of youthful ideals, as well as honor, dignity and duty, successfully demonstrated their creative knowledge and abilities.