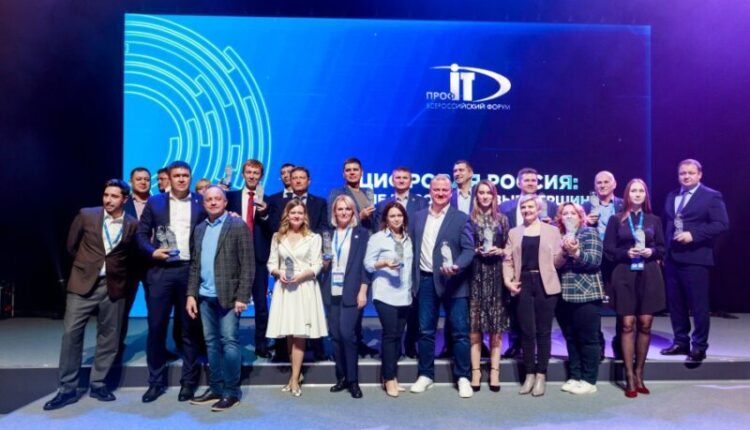 The full-time defense of projects in the main nominations of the X All-Russian Regional Informatization Competition, the final of which was held at the PROF-IT.14 forum, has ended. In total, 50 projects were presented in the final. The best developments were chosen in 14 main nominations, as well as three additional ones — «Best Management Practice», «Best Innovative Project» and «IT Leader of the Year». The projects presented by the Department of Digital Development of Sevastopol won prizes in seven categories. In addition, the head of the department, Alexandra Osipova, won the IT Leader of the Year nomination.

Find out more:  ONF activists checked the quality of repair work on roads in the Nakhimovsky district of Sevastopol

The second and third places in the nomination «Support for Entrepreneurship» were awarded to the automation of the work of the SEZ and the system «Grants and subsidies for entrepreneurs in one click».

The third place in the category «Education» was awarded to the project «Creation and implementation of a digital educational environment: from enrollment in the first grade to the issuance of a certificate».

Recall that the development and implementation of information systems is carried out thanks to the national program «Digital Economy».

In the Leninsky and Chernomorsky regions of Crimea, pyrotechnics of the Ministry of Emergency Situations neutralized explosive arsenals

Governor Mikhail Razvozhaev: “We did not just repair schools, but created a new educational space”

The budget of Sevastopol was adopted. First reading

The tax service of Sevastopol recommends paying taxes. Until December 1

In Sevastopol, the repair of the road along Nefyodova Street is being completed