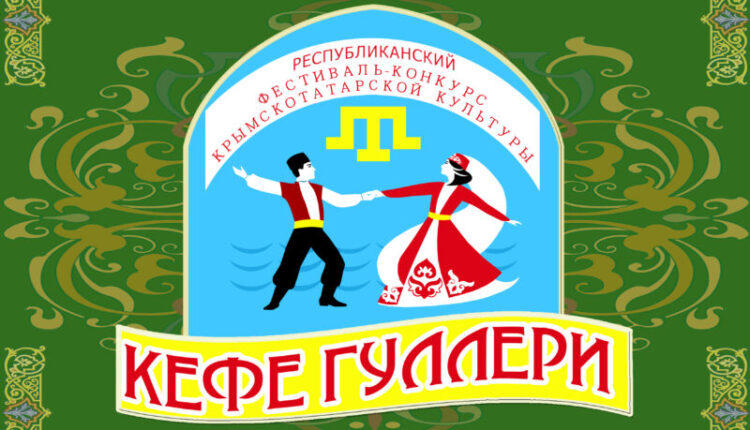 October 9 2022 in 12.00 in the Feodosiya City House of Culture (Feodosia, Aivazovsky Ave., 7) the annual Republican festival-competition of the Crimean Tatar culture «Kefe Gulleri» will be held.

The festival-competition is aimed at supporting the folk art of the Crimean Tatars. The purpose of its holding is to create conditions for the preservation and development of the cultural heritage of this people, the actualization of the interest of young people in the origins of their native national culture, the strengthening of interethnic relations (representatives of other nationalities of Crimea participate in the festival-competition) , the organizing committee of the event reported .

More than 500 singers, dancers, musicians and masters from all over the Crimean peninsula will take part in the event.

We invite all Crimeans and guests of the peninsula! Entrance is free, the organizers of the festival say.

Belarus is participating in a Russian special operation in Ukraine, but … does not shoot and “does not kill anyone”