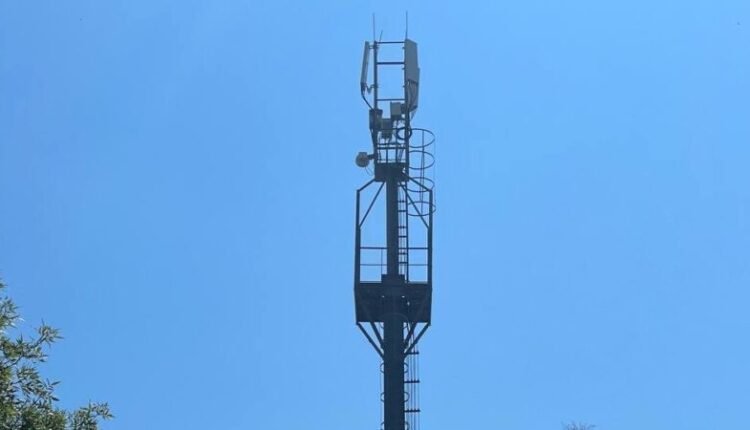 According to Yanina Pavlenko, head of the Yalta administration, this year communication facilities — new base stations of the K-telecom operator — appeared in the area of ​​the Yalta bakery and on sections of the Yalta-Sevastopol highway (at the exit site to the Ai-Petri cable car station) .

The equipment on Kirov, Managarov, Naydenov streets has also been updated. Additional LTE stations were launched in Primorsky Park, on sections of the Bakhchisarai, Sevastopol and Yuzhnoberezhny highways, along Kommunarov, Shcherbak and Sverdlov streets. Added new equipment in Massandra, Gaspra, Otradny, Nikita, Kurpaty, Oreanda, Voskhod, Livadia. Large-scale work was carried out before the holiday season, taking into account the appeals of citizens , — the press service quotes Yanina Pavlenko.

It is planned to launch about 30 base stations before 2023 year.

Traditionally through social networks (https://vk.com/yanina.pavlenko?w=wall2023_21016) I accept appeals from those who are still experiencing difficulties with communication — the operator will continue to work out “problem” addresses , — reminds the head of the administration of Yalta.