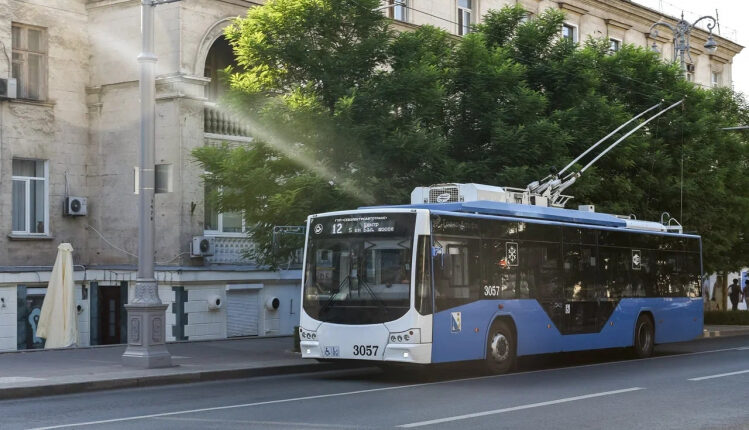 From June 1, Sevastopol extends the working hours of some public transport routes. In summer, the following routes will run longer:

In addition, in the summer before 12: the work of ferries is being extended , — reported in the press service of the Government Sevastopol.

You can view the schedule of public transport routes on the official website Directorate for the development of road transport infrastructure of Sevastopol.

Complaints about violations of the public transport mode are accepted through the feedback form at link 95.

In Sevastopol, the exhibition «The Present Future» will present Russian…

Tournament «Leather ball» in Sevastopol: the number of participants has…

More than 60,000 people visited the sites of the art project «Summer…

New kindergarten in Kach will be able to attend 260 children

Leeches are on sale! You can give money for them, but you can’t buy them ……