In the village of Izobilnoye opened a medical outpatient clinic 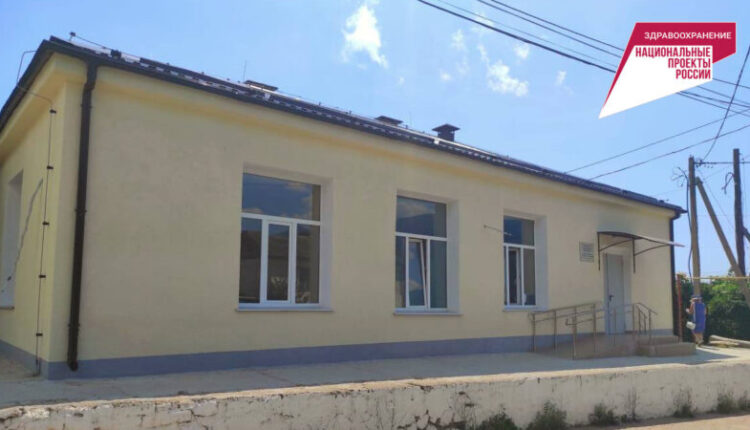 In the village of Izobilnoye, Alushta urban district, a medical outpatient clinic was opened after a major overhaul.

More than 8 million rubles were allocated for work within the framework of the regional program for the modernization of primary health care of the national project «Healthcare». According to Ivan Novitsky, chief physician of the Alushta Central City Hospital, the facility, windows, doors and all utilities have been replaced. The roof and facade of the building were repaired, the interior decoration of the premises was completed, the plumbing equipment was replaced. The conditions of an accessible environment for the disabled and people with limited mobility have been provided, the press service of the Ministry of Health of the Republic of Crimea notes.

The outpatient clinic is equipped with patient reception rooms, dental, procedural, vaccination rooms and others. Medical workers have already begun to receive patients in the renovated premises. About 4 thousand people are attached to the medical institution for medical care.

According to the head physician of the Alushta Central City Hospital, in the coming days in the village of Malorechenskoye, doctors will also begin moving to the renovated outpatient clinic.

Find out more:  Crimean farmers plan to harvest about 190 tons of blackberries
21
Share