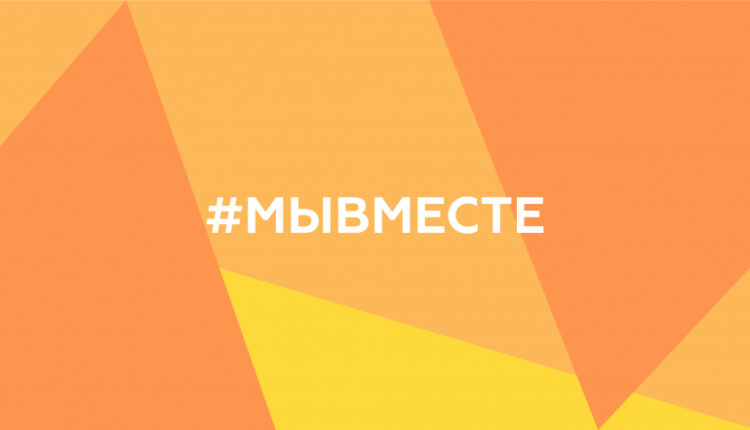 The application campaign for the #MYVMESTE award started on 16 March and will continue until 12 June. Representatives of the volunteer movement, the non-profit sector and entrepreneurs are invited to participate. This year, one of the innovations was the regional stage — a unique opportunity for the authors of social projects to express themselves and find support at the regional level. At this stage, the participants will defend their projects before the commission, in each nomination the best initiatives will be determined, as well as the semi-finalists of the award. Sevastopol is actively involved in the application campaign — more than 250 applications have been submitted from the region. Among the participants is last year’s finalist Zhanna Tarasova. This year, the girl submitted her new project “No way without them.”

My team and I are implementing a series of documentaries about professions, without which the functioning of our society is impossible. We are recording interviews with representatives of state authorities and law enforcement agencies, doctors, teachers, volunteers — with those without whom it is really impossible to live , the press service of the Government of Sevastopol quotes Zhanna Tarasova.

In addition to Zhanna, the team consists of three people: two videographers and an SMM specialist. In total, the guys plan to shoot 14 videos — seven films, each in two parts.

The semi-finals of the Prize will see initiatives that score a passing number of points in the federal district. Each participant will receive the results of the regional stage and expert recommendations in their personal account on DOBR.RF. At the semi-final, which will be held from 29 August to October 2, applicants will present a video presentation of their projects, a calendar plan for implementation and an estimate.

Find out more:  Attention! A special fire regime is introduced in Sevastopol

In the final, the projects will be evaluated not only by an expert jury, but also by citizens: a popular vote will be organized on the website. The names of the winners will be announced in December, at the #MYVMESTE International Civic Participation Forum, timed to coincide with the International Volunteer Day.

«Accident» summary of the past week: one person died in an accident on the roads of Sevastopol, 11 were injured

A resident of Sevastopol will work 40 hours for the benefit of the city. For non-payment of alimony