Moratorium on business inspections: it continues to operate in Sevastopol 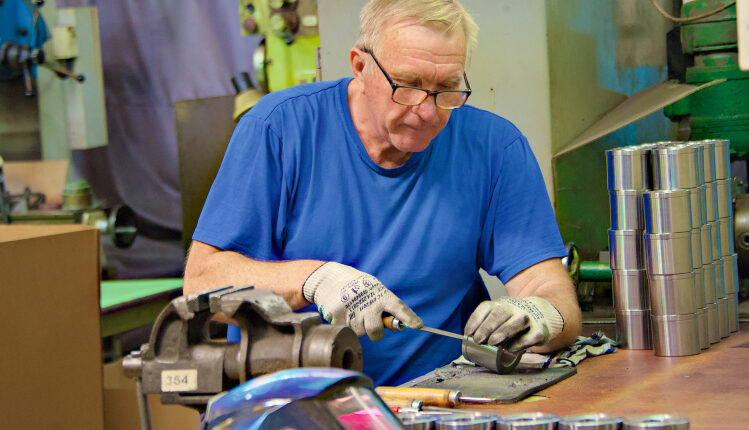 Enterprises of Sevastopol successfully continue their activities even in the face of serious sanctions pressure. This, among other things, is facilitated by the ban on inspections, which has been in effect throughout Russia since 10 March. This year, for the first time, a moratorium was introduced not only for small and medium-sized businesses, but also for large companies, as well as not only for scheduled, but also for unscheduled inspections.

As of 11 May, the number of inspections across the country has decreased by six times. As a rule, the verification takes eight to nine working days and at least three employees of the enterprise are distracted by it. If this is expressed in monetary terms, then the moratorium will save businesses more than billion rubles a year , the press service of the Government of Sevastopol notes.

In Sevastopol, the index of administrative pressure has already shown a significant improvement — from 51 place, the region has risen to 9th position. Such dynamics is one of the most significant in Russia. According to the business ombudsman of Sevastopol Ilya Pesternikov, reducing the index of administrative pressure is one of the priority areas of work. So, it was possible to radically change the situation thanks to the coordinated work of the heads of the control and supervisory bodies of the region, the Government of Sevastopol, and the Prosecutor’s Office.

The number of cases of replacing fines with warnings is growing, and if fines are issued, then their amounts have become much lower. Work on informing entrepreneurs is also gaining momentum, and preventive visits are becoming commonplace. Not the last role in reducing administrative pressure was played by the new law on state control, the moratorium on verification activities and, in general, the policy currently being pursued by the state in relation to business entities. Scheduled inspections remain only in relation to a small closed list of control objects within the framework of sanitary and epidemiological, veterinary and fire control, as well as industrial safety supervision. All other planned control and supervisory activities and inspections should be stopped , — notes Ilya Pesternikov.

We also launched a feedback channel. In case of violation of the moratorium by the control (supervisory) authorities, entrepreneurs can write to the e-mail of the Ministry of Economic Development of Russia (e-mail address — proverki.net@economy.gov.ru) . In case of disagreement with the decision of the control body, business representatives can file a complaint through the pre-trial appeal system.

Find out more:  Tax Service of Sevastopol: businessmen of the city discussed issues of doing business

In addition, Sevastopol entrepreneurs can report unfair actions of regulatory authorities as part of the moratorium on scheduled and unscheduled inspections through the public services portal. The complaint service was developed and implemented as one of the operational measures for feedback from entrepreneurs and citizens.